The consumer association of Malawi(CAMA) has issued a fresh warning to the manufacturing industry that it would pounce on them for non compliance to the fortified food laws which the country approved years ago.

Executive director for the consumer rights body John Kapito told reporters in an interview during the commemoration of the world spina Bifida and Hydrocephalus day in Blantyre that despite parliament passed the fortified foods law in 2015, some companies were still not complying with the law.

” We are still having some companies that are cheating people most especially in the rural areas that their products are fortified with folic acid, yet its not true,” said Kapito.

He said the situation is contributing to increasing g cases of spinal bifida and hydrocephalus among the newly born children.

Kapito cited ignorance levels amongst the rural populace as the main reason that the manufacturing industry capitalize on.

According to Kapito, his association is awaiting government to take the companies to the court of law for violating the laws.

Country coordinator for spinal bifida and hydrocephalus, Blessings Chapweteka said many cases are reported at queens Elizabeth central hospital in Blantyre as compared to other regions.

Chapweteka however, said he was happy that they were making headway in reversing the trend.

“We introduced a number of programs that are aimed at creating awareness to the country on what it means to consume food that is fortified with folic acid.

Among others. we have partnered with other organisations such as CAMA, the spinal Bifida and hydrocephalus association of malawi, fedoma, macoha, podcam and the county’s celebrated gospel musician Princess Chitsulo to help create awareness at household level,” said Chapweteka.

Folic acid are contained in the fortified food such as wheat, beans and maize flour.This ironic acid prevents the pre and pregnant women from bearing children with spina bifida and hydrocephalus. 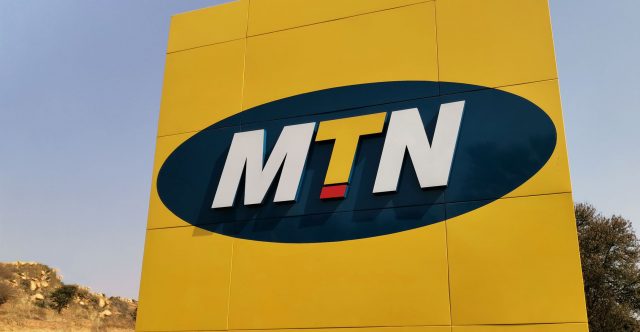 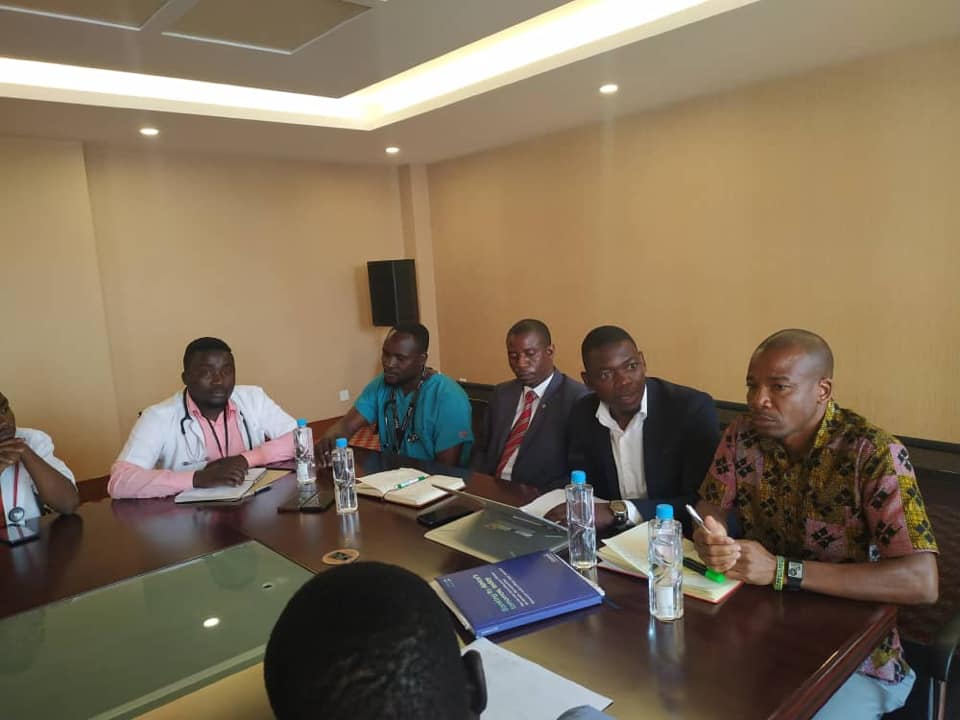