Skip to content
October 29, 2019
Africa, Exposed, Featured, Scandal, South Africa
SA – Gwede Mantashe has denied bribing journalists in an attempt to prevent his alleged affair from going public, Mantashe had allegedly paid R70 000 in order for his reported relationship with Lerato Makgatho to be kept secret.

Minister @GwedeMantashe1 just admitted to bribery of @SundayWorldZA journalists not to publish his ŌĆ£TigerŌĆØ story. I really donŌĆÖt care much on the private life of the man. What should concern us is bribery of journalists. He must hand himself to the police & release the names! pic.twitter.com/fParWFA3hM

Gwede ‘Tiger’ Mantashe has denied ever paying Sunday World journalists in a bid to prevent them from publishing an article about his relationship with Lerato Habiba Makgatho.
The love triangle had caught the attention of EFF spokesperson Mbuyiseni Ndlozi who had demanded the minister hand himself over to authorities.
Sunday World had included an alleged response from the politician, who had claimed he had begged two unknown journalists and paid them R70 000 to avoid the scandal.
News24 reports that Mantashe, who is also married, has denied ever making such claims in a statement released by a spokesperson:
“The statement attributed to him seems to have created an impression of him being involved in the act of bribery. Mr Mantashe is clear that none of the sort occurred. Further, attested to by the newspaper, there was no verification of these allegations prior to the publication of the story.
“Mr Mantashe, both in his personal capacity and that of being the executive authority, believes in upholding the integrity of the media and media freedom.” The South African Editors Forum had been shocked by the allegations, with the Tiso Blackstar Group distancing itself from the publication it had once owned:
“Until June 21 this year, the company was the publisher and owner of the Sunday World. These allegations were never brought to the attention of the company. The press code and the company’s own editorial policy are opposed to any form of corrupt and unethical journalism. It’s a dismissible offence to accept money or any form of bribe to write or not to write a story.”
Credit : News24 &┬Ā Briefly
(Visited 9 times, 1 visits today)
Subscribe to our Youtube Channel : 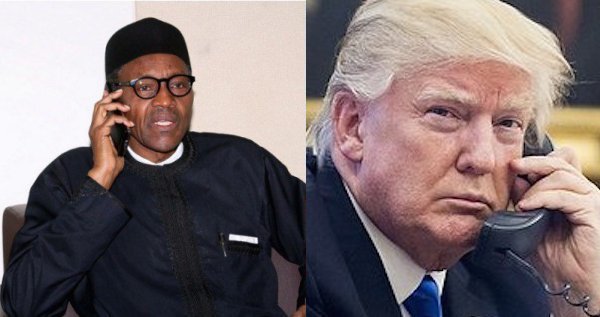 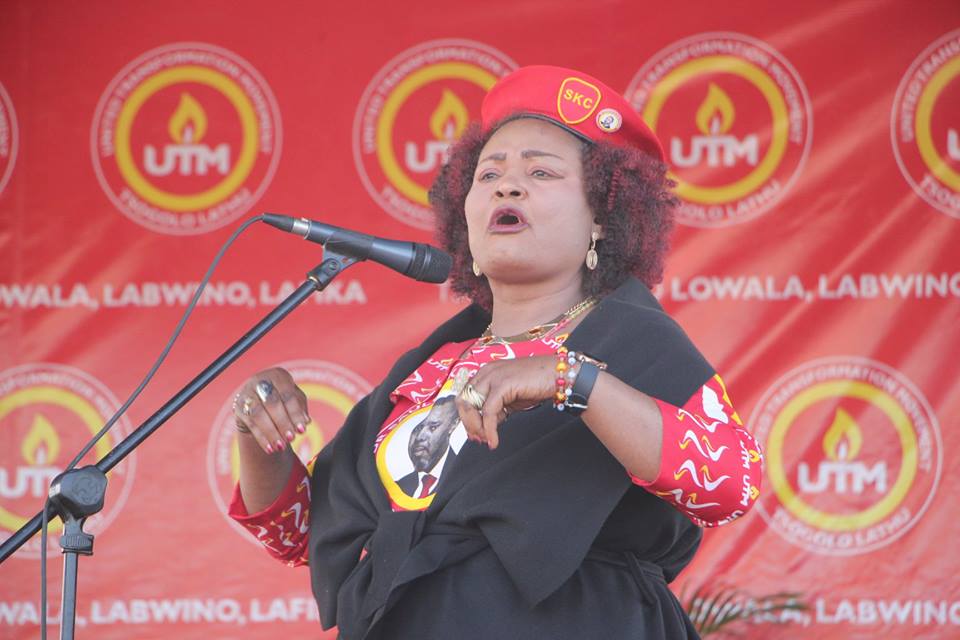 Kaliati Dares Mulhako wa Alomwe to Hold Vigils at her Houses, Says She WonŌĆÖt Apologise Over Remarks Made at UTM Launch