More cracks are still emerging in the on-going historic presidential election case as witnesses continue exposing the alleged alterations the electoral body might have made in the 2019 tripartite elections on May 21.

Mkaka claims were made in the Constitutional Court hearing the case in Lilongwe when his sworn statements were presented.

His claims came to light on Wednesday when Attorney General, Kalekeni Kaphale, who is representing the Malawi Electoral Commission (MEC) in the case, started cross-examining Anthony Bendulo, who is the fourth MCP witness in the case.

The allegation gives Chakwera a lead of 255,352 votes. 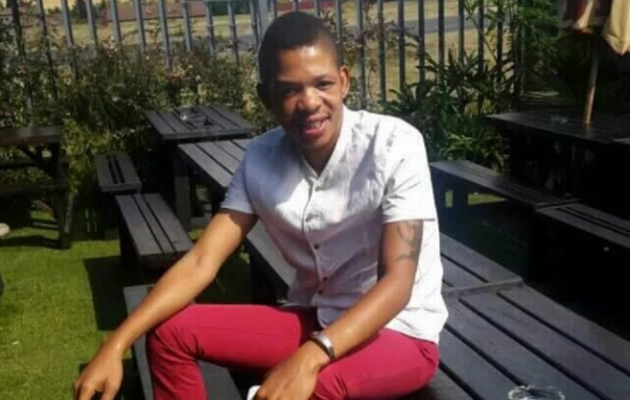 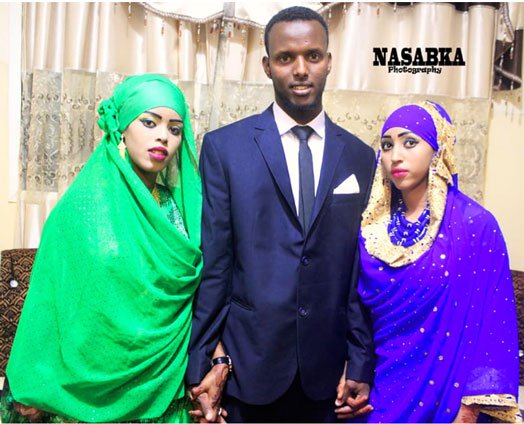