The Reserve Bank of Malawi (RBM) has warned financial market dealers not to be used as a conduit for foreign exchange externalization.

RBM executive director of corporate affairs Henry Mathanga said on Saturday in Mangochi during the Financial Market Dealer Association (FIMDA) Annual Lakeshore Conference that some forex is slipping through the border while the other through commercial banks knowingly or unknowingly.

āWe as Reserve Bank of Malawi would like to see FIMDA playing a big role in stemming illegal foreign exchange externalization,ā he said at a meeting that attracted about 100 financial market dealers.

In his speech which tackled a wide range of issues, Mathanga called on financial market dealers not to be obsessed with making āhuge profit from one transactionā, saying that defeats turnover.

āIf the transaction is expensive, the participants will take time to come back. If you have cheaper transactions and they are more, then there is a lot of turnover.

āHigher margin in one transaction is not pro-growth because it means that activity slows down,ā he said at the conference held under the theme Towards a Vibrant Market.

FIMDA president Patricia Hamisi said the conference was being held at a time imports continue to surpass exports, a development which presents foreign exchange challenges.

āOf much importance and stress during the meeting was how to find the balance between exports bills and imports bills. We are trying to find ways of boosting exports so that they match the exports,ā said Hamisi.

Hamisi bemoaned the recent depreciation of the kwacha to a three-year low, saying their margins were going down every day.

Mathangaās warning comes at a time Malawi is losing foreign exchange through externalization to countries such as China, United Arab Emirates (Dubai), India and Hong Kong.

A recent analysis by, Financial Intelligence Authority showed that Malawi lost $7.4 million due to illegal foreign exchange externalization in 11 months.

FIA and RBM conducted a transaction analysis on business accounts maintained by some non-Malawian nationals, which revealed a syndicate where huge sums of illicit funds possibly being laundered using the countryās banking system under the disguise of import payments made by what appears to be legitimate businesses.

In his presentation titled Ethical Conduct in Financial Markets, Dunga said financial market dealers are thrown into ethical dilemma because they make more money for the clients and firms. 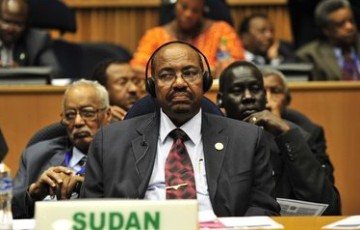 Malawi explains to ICC why it didnāt arrest Sudan president

NUMBER OF MALAWIANS AFFECTED IN XENOPHOBIC VIOLENCE NOW AT 3200: GOVT TO SPEND MK195 MILLION ON THE REPATRIATION EXERCISE 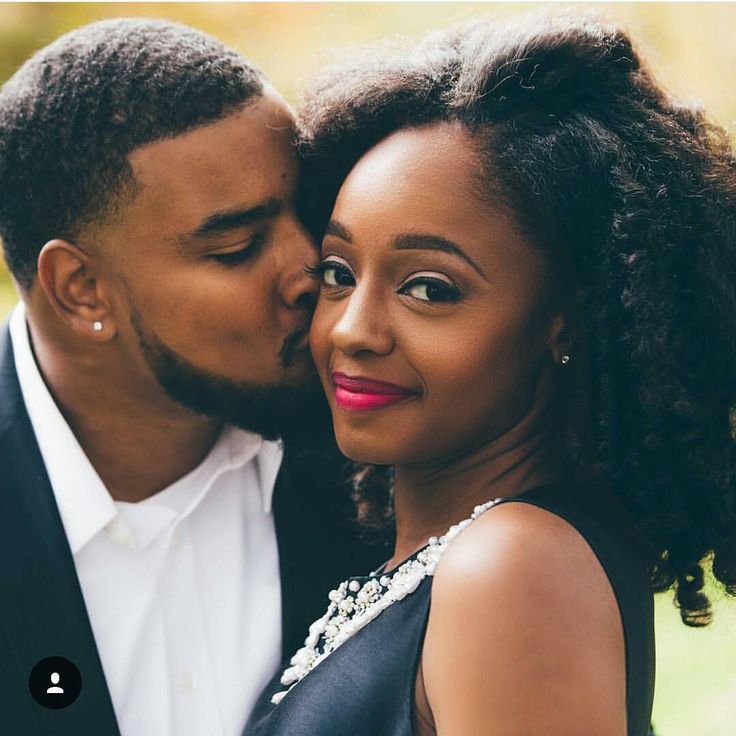 GUYS ONLY: 5 WEIRD THINGS WOMEN FIND ATTRACTIVE IN A MAN