In Kampala, Uganda-Human Rights Watch has said Ugandan authorities should thoroughly investigate the fatal attack on Brian Wasswa, the activist for the rights of lesbian, gay, bisexual, and transgender people. This comes days after reports that the Ugandan government is in a process of reintroducing an anti-homosexuality bill that would provide the death penalty for consensual same-sex acts, which the government later denied.

Wasswa, 28, was attacked at his home in Jinja, a city in eastern Uganda. Wasswa had worked since 2017 as a paralegal trained by Human Rights Awareness and Promotion Forum (HRAPF), a legal aid organization that supports vulnerable communities, including LGBT people. Wasswa also worked as a peer educator with The AIDS Support Organization (TASO), a Ugandan nongovernmental organization dedicated to HIV/AIDS prevention, treatment, and care, where he conducted HIV outreach to LGBT people. Justine Balya, a legal officer with HRAPF, said Wasswa was social, well-loved, and committed to counseling young people living with HIV about the importance of adhering to treatment.

Days after Wasswa’s murder, Ethics and Integrity Minister Simon Lokodo told reporters that parliament planned to introduce a bill that would criminalize so-called “promotion and recruitment” by gay people, and would include the death penalty for “grave” consensual same-sex acts. The proposed measure echoes Uganda’s 2014 Anti-Homosexuality Act, which criminalized the undefined “promotion” of homosexuality and early drafts included the death penalty for “aggravated homosexuality.” The Constitutional Court nullified the 2014 law on procedural grounds. Nevertheless, its passage contributed to violence, discrimination, evictions, and arbitrary arrests of LGBT people, as Human Rights Watch and Amnesty International documented.

“In the wake of the horrific murder of Brian Wasswa, the Ugandan government should be making it crystal clear that violence is never acceptable, regardless of one’s sexual orientation or gender identity,” said Oryem Nyeko, Africa researcher at Human Rights Watch. “Instead, a government minister charged with ethics and integrity is threatening to have gay people killed at the hands of the state.”

Uganda has experienced a rise in homophobic rhetoric from the government at high levels in recent weeks. In addition to Minister Lokodo’s threat to revive the anti-homosexuality bill, Security Minister Elly Tumwine claimed in an October 3 television interview that LGBT people were linked to an alleged terrorist group.

Wasswa, who lived alone in a house in a fenced compound containing other houses, was attacked in his home on October 4. Edward Mwebaza, deputy executive director of HRAPF, said that neighborhood children found the door open at around 5 p.m., went into the house, and found Wasswa unconscious, lying in a pool of blood. Neighbors rushed Wasswa to Jinja Hospital, where doctors found that he was still alive but had been struck on the head multiple times by a sharp object. When Wasswa did not respond to treatment, on October 5, his colleagues at HRAPF requested an ambulance to transfer him to Mulago Hospital in Kampala, Uganda’s capital city, one hour away. Wasswa died in the ambulance en route to Kampala.

Police from Jinja’s Central Police Station have opened investigations. They identified the murder instrument, a short-handled hoe found in Wasswa’s home, and interviewed one witness who saw another man in Wasswa’s home several hours before Wasswa was found unconscious, HRAPF reported.
Mwebaza told Human Rights Watch that Wasswa was openly gay and gender non-conforming, sometimes describing himself as transgender. HRAPF urged the police to investigate the possibility that the murder may have been a hate crime.

Mwebaza said that three other gay and transgender people had been killed in Uganda in recent months, amid the climate of increasingly hostile statements by politicians around LGBT rights. On August 1, a group of motorcycle taxi drivers beat a young transgender woman, Fahad Ssemugooma Kawere, to death in Wakiso District, near Kampala, HRAPF and other Ugandan activists reported.

HRAPF itself has also experienced previous violent attacks. In February 2018, two security guards were seriously injured during a violent break-in at the organization’s Kampala offices, and in 2016, a HRAPF security guard was beaten to death. No one was brought to justice for either attack. Other organizations working on sensitive issues, such as land rights and the rights of journalists and women, also have experienced break-ins and in some cases attacks on security guards.

“It is incumbent on the Ugandan authorities to deliver justice for the murder of Brian Wasswa,” Nyeko said. “Police should conduct thorough investigations, and political leaders should refrain from any rhetoric that might encourage violence against LGBT people.” 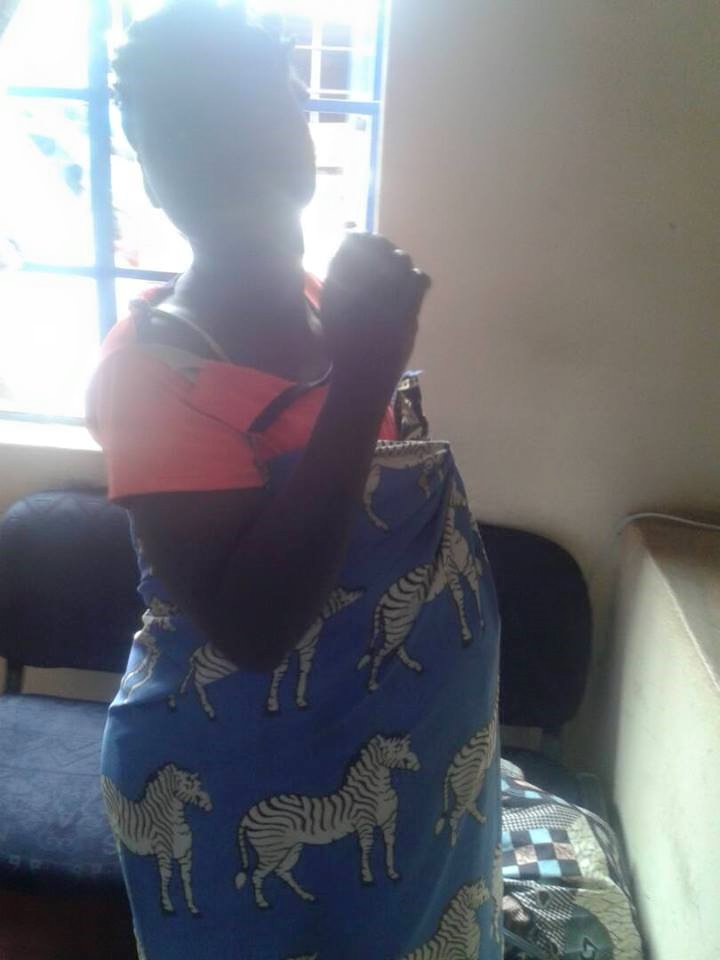 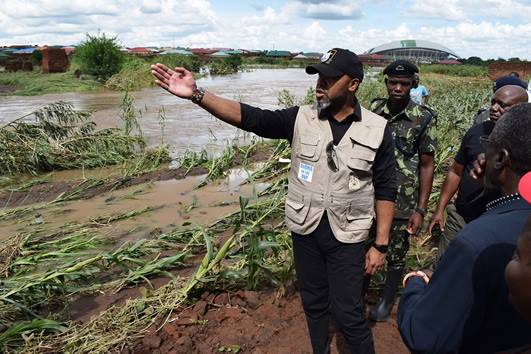