Police in Phalombe have arrested a health surveillance Assistance on suspicion that he stole hospital furniture, mattress and other items.

The suspect has been identified as Alli Mahomedi Juneja, 40, who until his arrest was a health Surveillance Assistant at Chitekesa Health Centre.

Following a tip, Police officers from Chitekesa Police Unit busted on the suspect at Nayuma village.

He was found with a filing cabinet, four office chairs, mattress, a bin and two bed sheets whose value is not yet known.

Police immediately recovered the items which Juneja allegedly stole from his workplace.

He has since been charged with theft by servant, contrary to section 283 of the penal code.

Meanwhile, police urges the general public to continue working together and report any criminal incident to the police. 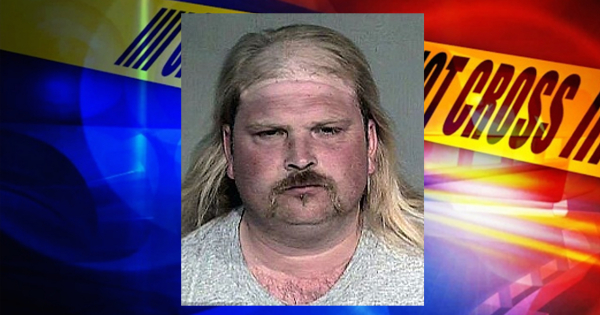