Police in Ntcheu are hunting for a murder suspect who is on the run after stabbing his ex-lover to death.

The incident happened on Wednesday evening at Beni Tchauya Village in T/A Kwataine in the district.

The two were in a love affair and later Idesi became pregnant.

Idesi had full conviction that Odala was the one responsible for her pregnancy but Odala rejected.

The continuous rejections by Idesi did not go down well with the suspect and he calculated the movements of the woman with evil plans.

On Wednesday, at around 6pm when Idesi, in company of a friend went for a walk at Tchauya Primary School, she met her fate in full view of her one-year-old child who was on her back.

Odala suddenly emerged from his hiding place with a knife and started stabbing Idesi until she was left unconscious. ¬†The suspect later fled the scene.

Ntcheu District Hospital confirmed that death was due to severe loss of blood.

The deceased hailed from Beni Tchauya village, Traditional Authority Kwataine in the district.

Meanwhile, Police in the district are appealing for information that may lead to the arrest of the suspect.

JB CELEBRATE 33 YEARS OF MATRIMONY WHILE IN SELF-IMPOSED EXILE 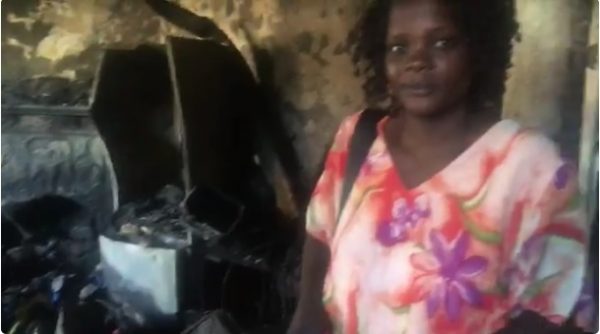 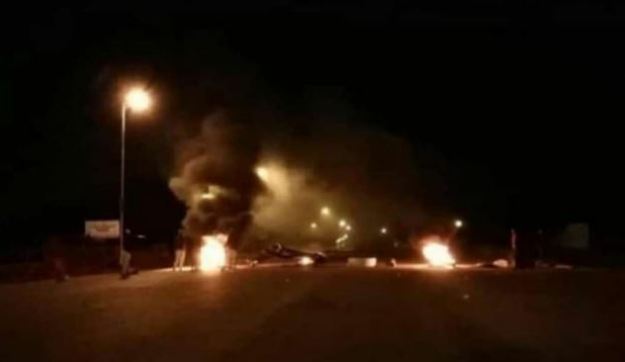