āSince the launch of the official campaign period on October 19, 2019 the Commission has been monitoring the environment in Lilongwe South Constituency and also Matenje Ward in Kasungu.

āSo far, the Commission has not received or witnessed any act of violence in Matenje Ward and all the voter mobilization activities and meetings have been running without interference,ā reads in part the statement.

He added: āThe by-elections in Matenje Ward will proceed as planned. Official campaign period will end on November 3, 2019 at 6AM and polling with be on November 5, 2019.ā

Meanwhile MEC has postponed the by-elections in Lilongwe South Constituency due to the ongoing political tension. 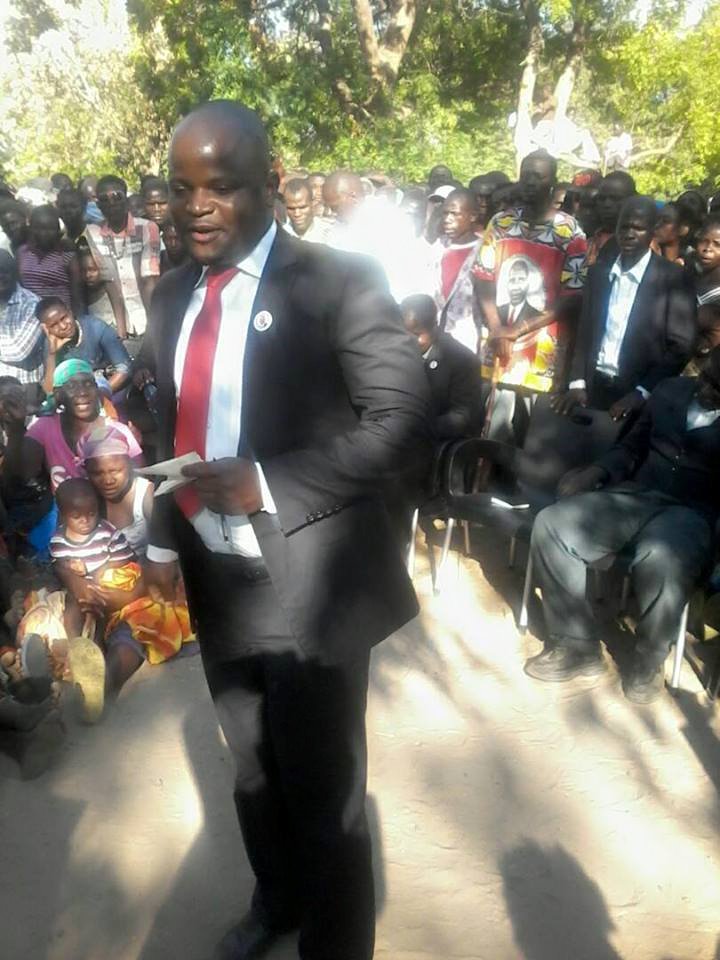 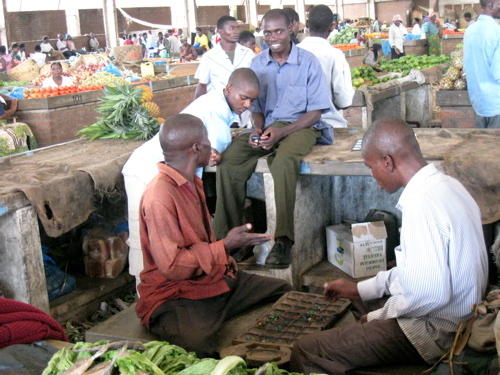