GERMANY – A 15-year-old Kenyan girl who went missing in a German town last Tuesday has been found dead.

The girl identified as Britney, had reportedly quarreled with her mother before she left their home in Drewitz in Potsdam, apparently to visit some acquaintances. But she neither showed up nor returned home.

“Her body was discovered by a man who had gone fishing in River Havel on Tuesday afternoon, where her bag and personal belongings had been found a day after she disappeared.

The body was found at the same spot a coast guard had searched for two days.” Police said.

Police who were called to the scene confirmed that the body belonged to Britney.

‚ÄúThe girl still wore the clothes she was reported missing in, blue jeans and a white T-shirt, and she still had her cell phone with her. Her monthly train ticket was still in her pocket,‚Äù Police added

According to police, in their first press release, Britney had had an argument with her mother and left their home on Tuesday evening at 10pm. 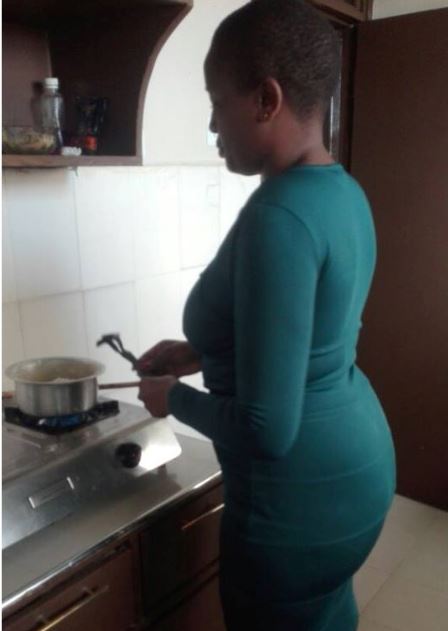 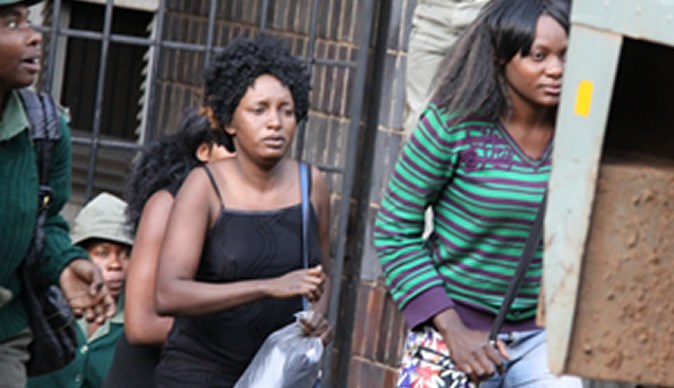