A hot-blooded mobile money agent is in the grips of police after confessing to raping his female co-worker to death.

The suspect told police detectives that his victim had come to the office to collect money for their boss when he covered her mouth with her underwear and sexually assaulted her till she gave up the ghost.

ŌĆ£I raped her in the shop and she died in the process. She was also having her menstruation at that period,ŌĆØ┬ĀEniola Adenuga confessed.

After hiding the corpse of the deceased for three days, he voluntarily went to the police station to file a report that he had found a dead body close to his office.

As police initiated their investigations, they discovered some bruises and marks on the corpse and decided to broaden their scope of the investigation to include Eniola himself.

Upon interrogation, he admitted to raping Faith Jude to death although she was menstruating.

ŌĆ£I kept her corpse in the store.

ŌĆ£I had to confess during the investigation that I covered her mouth with her underwear while I raped her to deathŌĆØ┬ĀEniola added.

The suspect is in police custody awaiting trial. 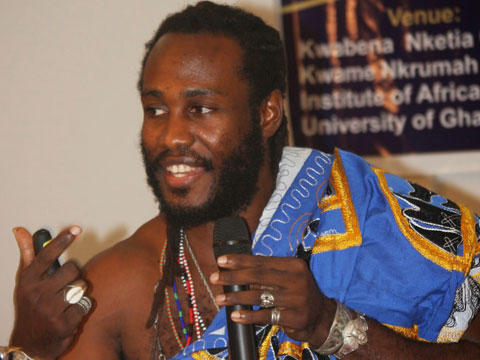 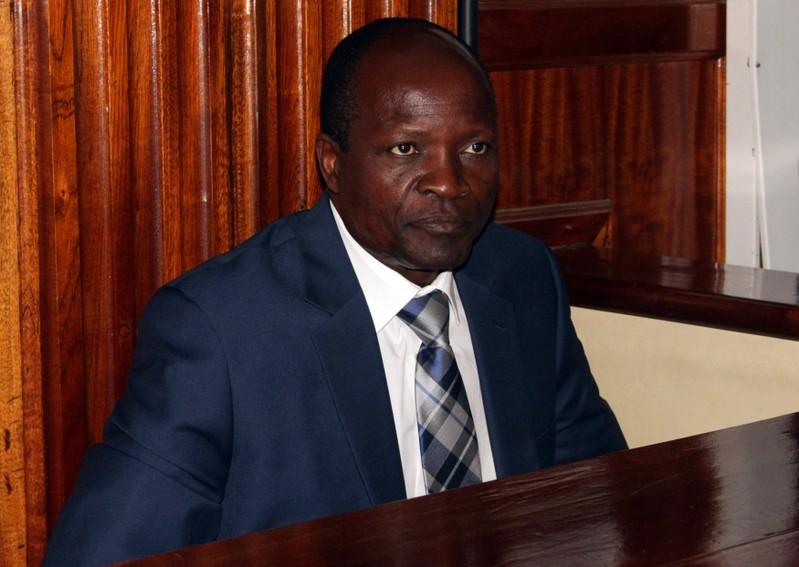