THE Member of Parliament for Magwegwe Constituency in Bulawayo, Anele Ndebele (MDC Alliance), has been arrested for allegedly raping and impregnating a high school pupil.

Ndebele is accused of raping the Upper Six pupil who learns at a school in Kezi, Matabeleland South Province.

‚ÄúI can confirm that we received a rape report against a 47-year-old male who is a politician. He is a member of the House of Assembly for Magwegwe Constituency. The victim in this case is a minor therefore I cannot divulge further details. The matter is under investigation and the accused is assisting us with investigations,‚Äù said Asst Commissioner Nyathi.

“The matter came to light when the pupil, whose name has been withheld for ethical reasons, fell pregnant” The Chronicle reports

Ndebele is alleged to have first met the girl in March this year when he proposed love to her but was turned down.

He then allegedly started raping her in April and May after offering to pay for her school holiday lessons.

The girl reported the matter to the police after discovering that she was pregnant.

‚ÄúNdebele met the school girl at Kezi Business Centre in March and she told him she was a Form Six pupil. He allegedly met the pupil again the following month in Kezi during the school holidays and asked her why she was not attending holiday lessons like other pupils.

Ndebele allegedly proposed love to the pupil and was shot down.

‚ÄúAfter he was rejected by the school girl, he then forced himself on her. After the rape he gave her money and left,‚Äù said the source.

Ndebele is alleged to have seen the girl again in May this year after calling her from school to meet him by his car.

‚ÄúHe told all workers to leave and then went into the house with the school girl. He raped her four times before he let her go. He gave her ZWL$60 and took her back to school where he dropped her off at the gate,‚Äù said the source.

The matter allegedly only came to light when the complainant discovered that she was pregnant and filed a police report. 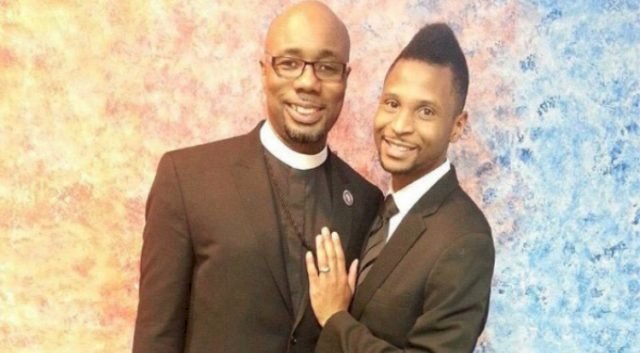 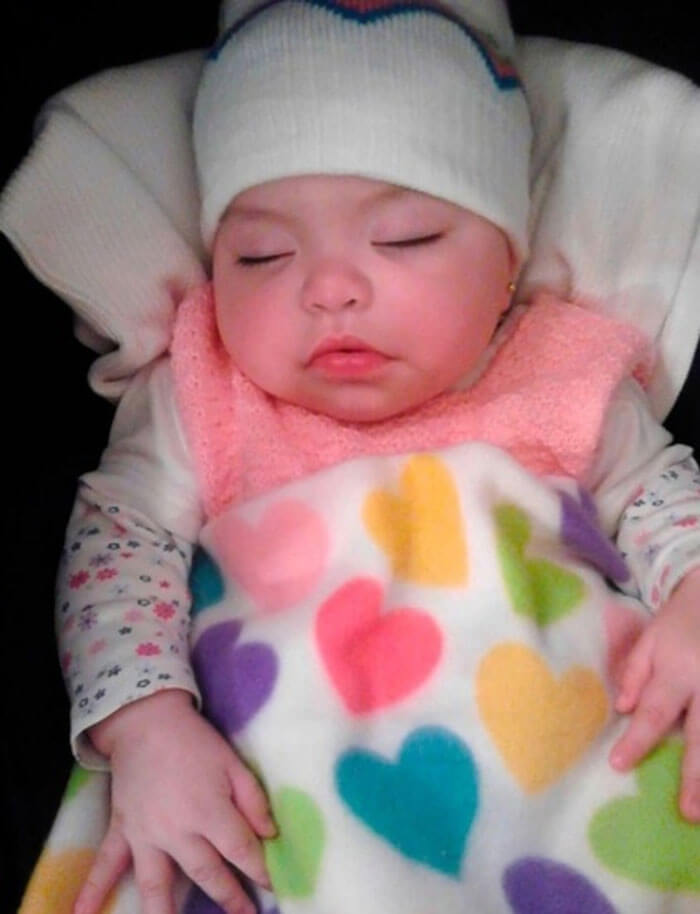 Gay Couple Adopts HIV Baby who was Rejected by 10 Families 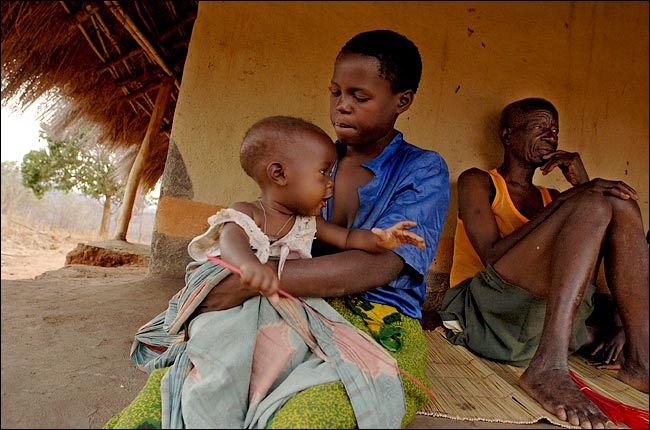