Kenyan Police in Rukungiri are holding two people suspected of poisoning their neighbour over land.

DailyMonitor reports that on Monday night, George Mugisha, 45, now deceased, was heard screaming in his house by neighbours who rushed to his rescue, only to find him vomiting endlessly with a bottle of pesticide beside him.

“The first aid and the treatment given to him possibly came in late, the poison had perhaps spread so far and he could not be saved,” he said.

The area’s chairperson, Bampangana Amostold local media that the suspects are children to the blind families that were settled in Bwambara and given the land in question by government in the 1930s. He, however, says there has been a long standing conflict among the families over the land.

“This land belongs to the association, and we think that Mugisha was poisoned because he refused to take part in the sale of the land as the other two had desired,‚Äù he said.
He adds that the case was already in court where the deceased had been fighting to see the land is saved.

One of the residents only identified as Fred says the deceased had on several occasions told them that he was fearing for his life as he kept getting threats from the suspects for refusing to sell the land.

“We knew about it because he used to tell us that he was going to be killed and now it has come to pass,” he said.

Mr. Maate said that the deceased’s body was taken to a health centre for postmortem, as investigations take course. 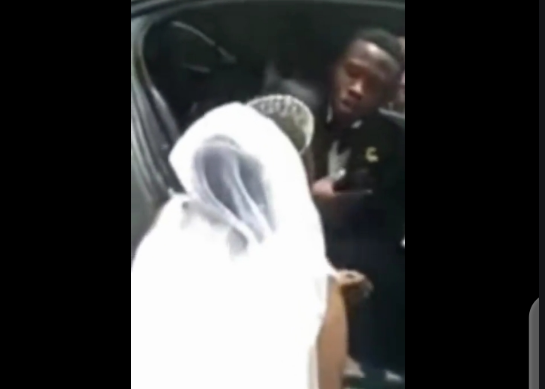 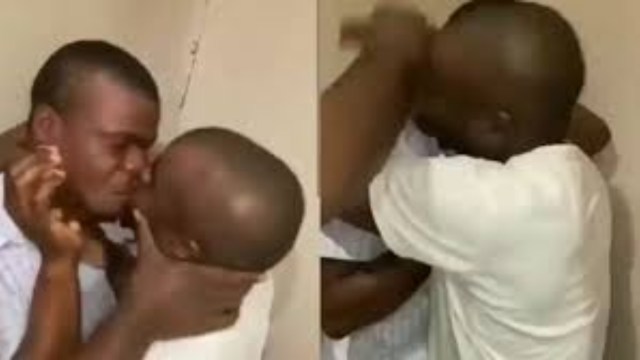 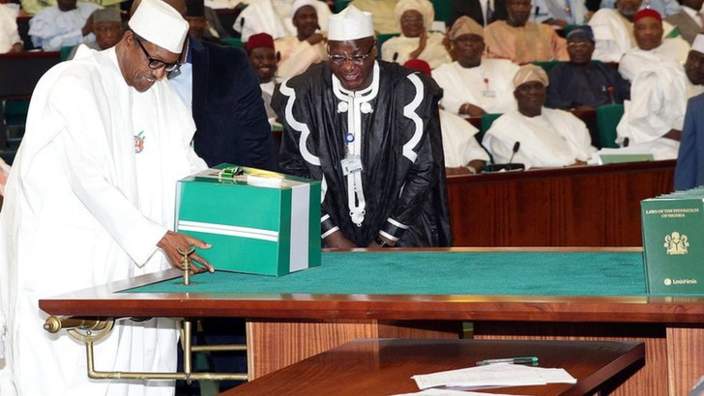