Richard Huckle, known as the “gap year paedophile”, was found dead in his cell at Full Sutton prison in Yorkshire yesterday, the source said.

The 33-year-old freelance photographer, from Ashford in Kent, was handed 22 life sentences with a minimum term of 25 years in 2016 for abusing up to 200 children.

He admitted an unprecedented number of offences against children aged between six months and 12 years from 2006 to 2014.

Huckle used religion and an English teaching qualification to gain access to children in an impoverished community in Malaysia where he raped babies, toddlers and children – some over a seven-year period.

A stream of pictures and videos of his rapes and assaults on children were shared with paedophiles worldwide on the dark web.

He even tried to make a business out of his horrific crimes by crowdfunding the release of the images.

He was working on a guide to help paedophiles abuse children and get away with it when he was arrested.

Twenty-three children from poor Christian communities in the Malaysian capital of Kuala Lumpur were identified in 71 charges, although a “Pedopoints ledger” Huckle compiled indicated the real number of victims was much higher.

Huckle first visited Malaysia on a teaching gap year when he was 19 and later used an English teaching qualification and his professed Christianity to gain access to dozens of victims in poor communities there.

He was arrested by National Crime Agency officials who had been tipped off by Australian authorities as he arrived at Gatwick Airport on his way to spend Christmas with his family in 2014.

Investigators managed to recover more than 20,000 indecent images of children from Huckle’s computer, even though he refused to give them any passwords.

But they were unable to access some encrypted files, which are believed to contain “numerous” depraved images, as well as the names of a large number of unknown potential victims.

As well as the draft of Huckle’s paedophile manual, they found his “Pedopoints ledger” in which he awarded himself marks for acts of depravity with children. 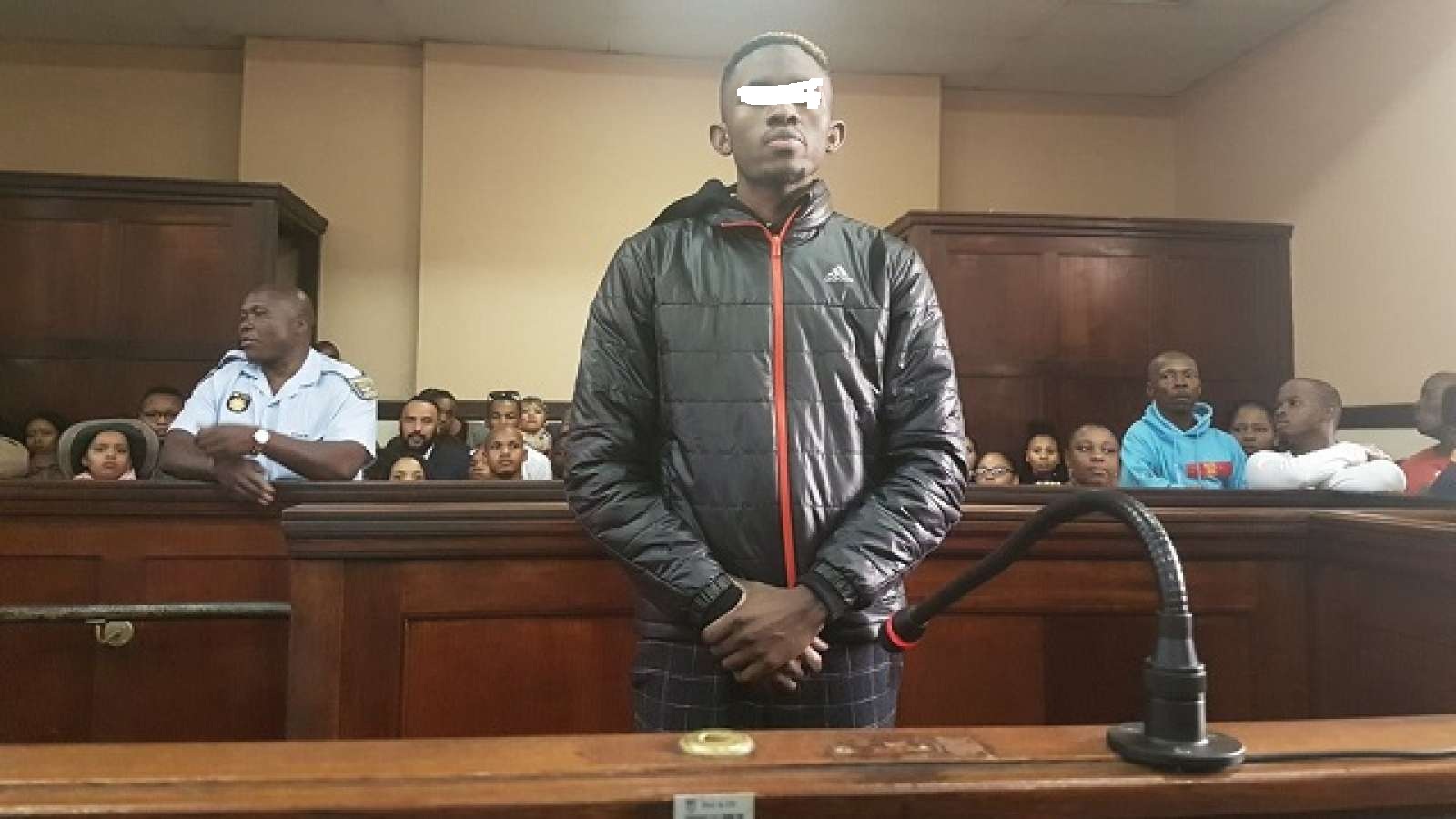 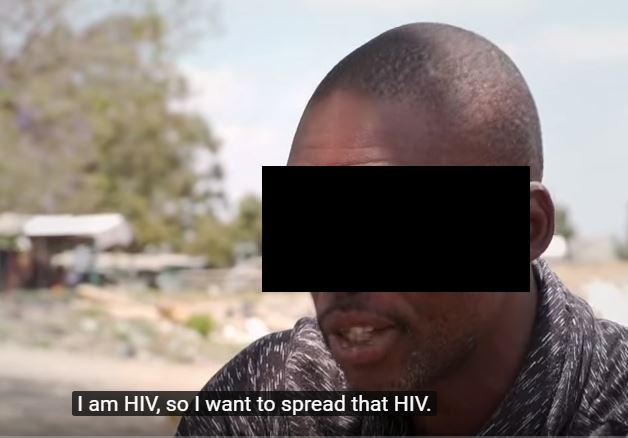