Its no doubt that Nigerian superstar Ayo Balogun popularly known as Wizkid is making the country & Africa at large proud, with his international connections and achievement.

The Afro-beats start has had immense success on the international scene having performed in numerous different countries. He recently sold out the O2 Arena in London for the second time.

Wizkid of Starboy Entertainment, made a history as the first African artiste to sell out the 02 Arena twice and still holds the record for most performances at the venue for Africans.

The arena which holds a total of 20,000 capacity and is surely a large number for an artiste outside their home country.

Last year we saw Cassper Nyovest make plans for his own concert at the arena which were not fruitful and ended up canceling. Following the #Starboyfest concert, Cassper went on Twitter to congratulate Wizkid on his monumental achievement

Congrats on shutting down O2 and London as a whole .@wizkidayo . Keep at it bro!!! 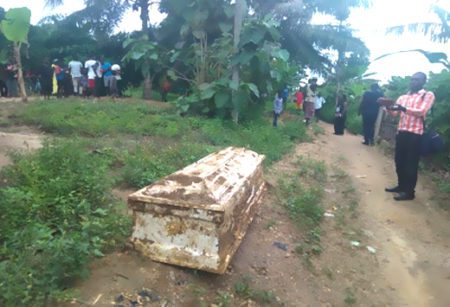 Chief Orders Buried Corpse Of Lazy Man To Be Exhumed, Says He Never Attended Communal Works When he Was Alive (pictures) 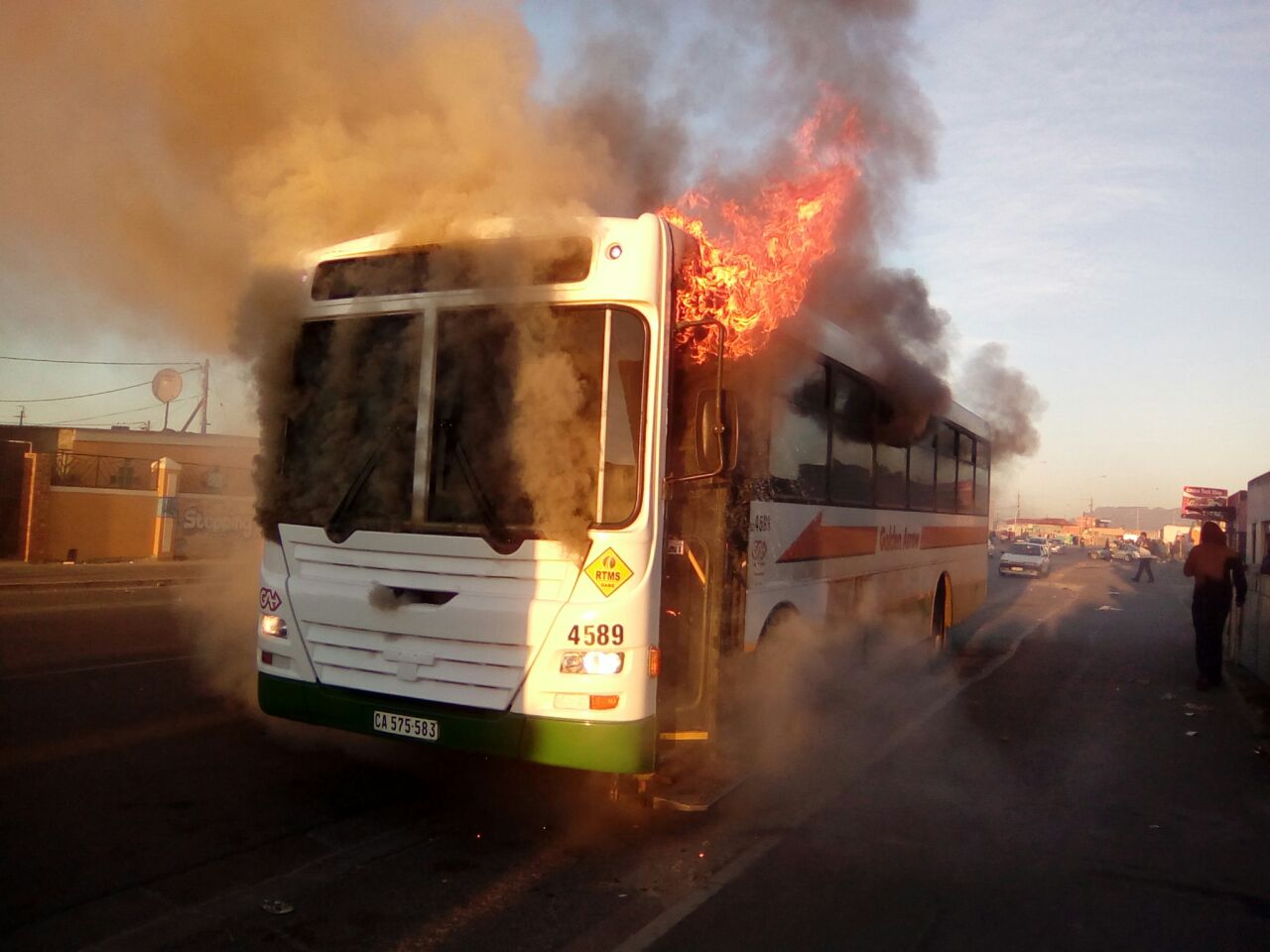