inister of Local Government, Ben Phiri has blamed the underdevelopment of the country to population boom.

Phiri has made the remarks on the sidelines of the installation of Traditional Authority Chimombo in Nsanje saying ãone of the evils affecting Malawiãs development is population control.

ãYou may be aware that people complain about lack of basic needs, hospital spaces, and beds, classrooms block and others, but the underlying problem is that we are failing to control our population,ã said Phiri.

The minister cited incidents in Mangochi district where 40 births are being reported in a single day at Mangochi District hospital.

If this country was to develop, the minister said, the country needed to control its population growth to manageable levels saying ãgovernment is finding it tough to provide needs for the growing numbers of the population of children born in large numbers in public hospitals.ã

Reports have of late also being rampant of newly born babies sharing in some district health facilities across the country.

According to Phiri, with the trend, it was now critical for families to ensure they were accessing and using various methods of child planning.

On average, there are about 2,075 live births per day (86.44 in an hour) in Malawi, according toô Countrymetres.com

In 2018, National Statistic Office revealed that the countryãs population had reached 17.5 million, indicating a 35 percent increase from 2008. 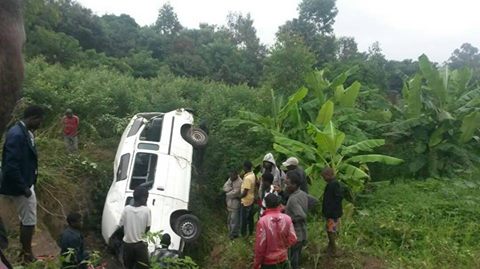 1 dead in the Mangochi riots, several others admitted at Mangochi District Hospital