Youth and Society (YaS) has written the acting Inspector General of Police Duncan Mwapasa stressing the need of instituting an independent investigation into the alleged acts of torture, rape, defilement and theft against police officers in Msundwe.

On October 9, the said police officers raided Msundwe with an aim of keeping calm and order following riots that erupted in the area after angry villagers demonstrated against President Peter Mutharika’s plan to hold a rally which resulted into the death of a police officer.

Malawi Police Service (MPS) on Thursday announced that it has instituted an inquiry team lead by Commissioner Aurene Baluwa, who will investigate the matter in a transparent and independent manner.

to cover-up issues and shield officers from facing the law.

He cited a rape case involving a police officer who raped a girl in Dowa District, and the murder of Buleya Lule as some of the recent police cover-up investigations hence casting doubt on fairness and objectivity of the internal investigation headed by Commissioner Baluwa.

ŌĆ£We strongly doubt the credibility and impartiality of the internal investigation instituted by the Police. Experience shows that such approaches are merely cover-ups to shield officers from facing the law,ŌĆØ Kajoloweka said in the letter, titled ŌĆśDemand letter on acts of torture and sexual violence in Msundwe, MŌĆÖbwatalika and Mpingu by Police officersŌĆÖ.

Homeland Security Minister, Nicholas Dausi, said his ministry would not wish to comment on the matter as it is operational in nature, adding that it is already being handled by the Malawi Police Service.

ŌĆ£This is an operation issue, I cannot comment on it, police should,ŌĆØ he said. 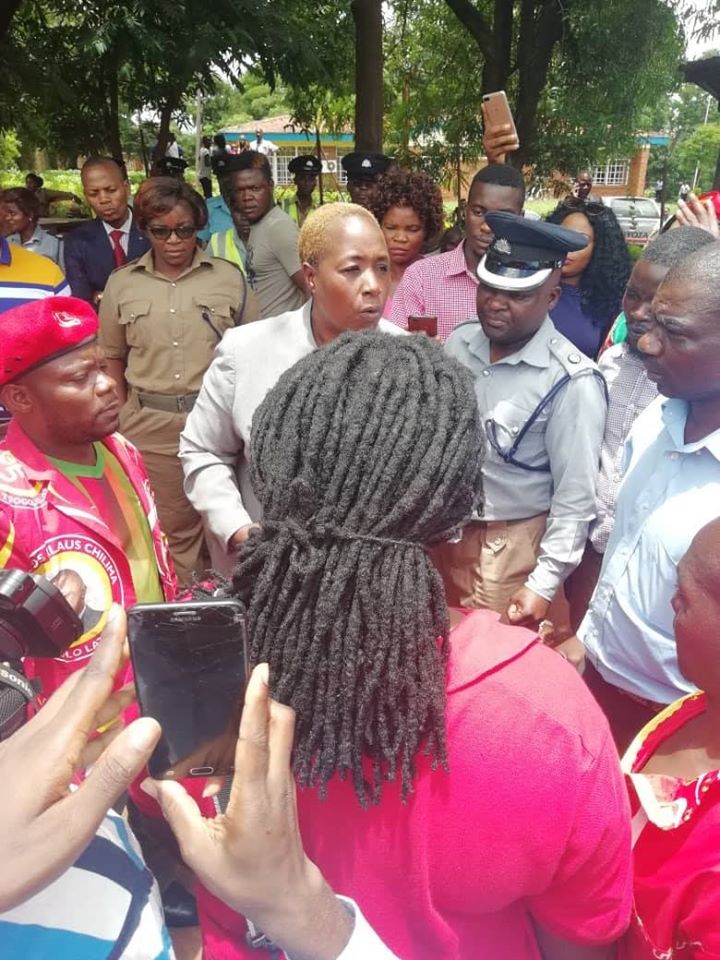 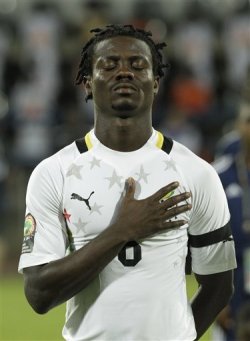 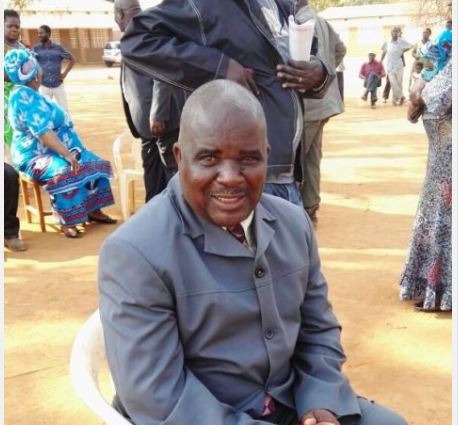