SOUTH AFRICA – A 53-year-old man accused of assaulting and almost raping his 91-year-old mother is expected to apply for bail on Monday.

The man, who cannot be named because he is facing a sexual offense charge, was arrested last weekend at his home after his mother had opened a case of attempted rape against him. This was after he assaulted the old woman after an argument in their Soweto home.

The womanŌĆÖs grandson said that he did not want his uncle to be granted bail because it would place the life of his grandmother in jeopardy.

ŌĆ£My grandmother has been well. SheŌĆÖs trying to get over the trauma she is currently going through but she has been more relaxed since he (the 53-year-old) was arrested,ŌĆØ he said.

The woman previously told Sowetan that her son had made her life a living hell and that she hoped that he would not be released on bail because she feared for life. The woman said she had previously obtained a protection order against her son after years of being tormented by him but that her now late brother intervened and begged her to forgive him.

“I should have never allowed him to convince me into forgiving him. At one stage, he was away from my house for about three weeks. When he returned, he started abusing me verbally and physically all over again.

“I regret not listening to the magistrate and forgiving him because he is my son.

“I don’t want him to come back because I know the abuse will start all over again. He will be angry that I got him arrested. I need help.” 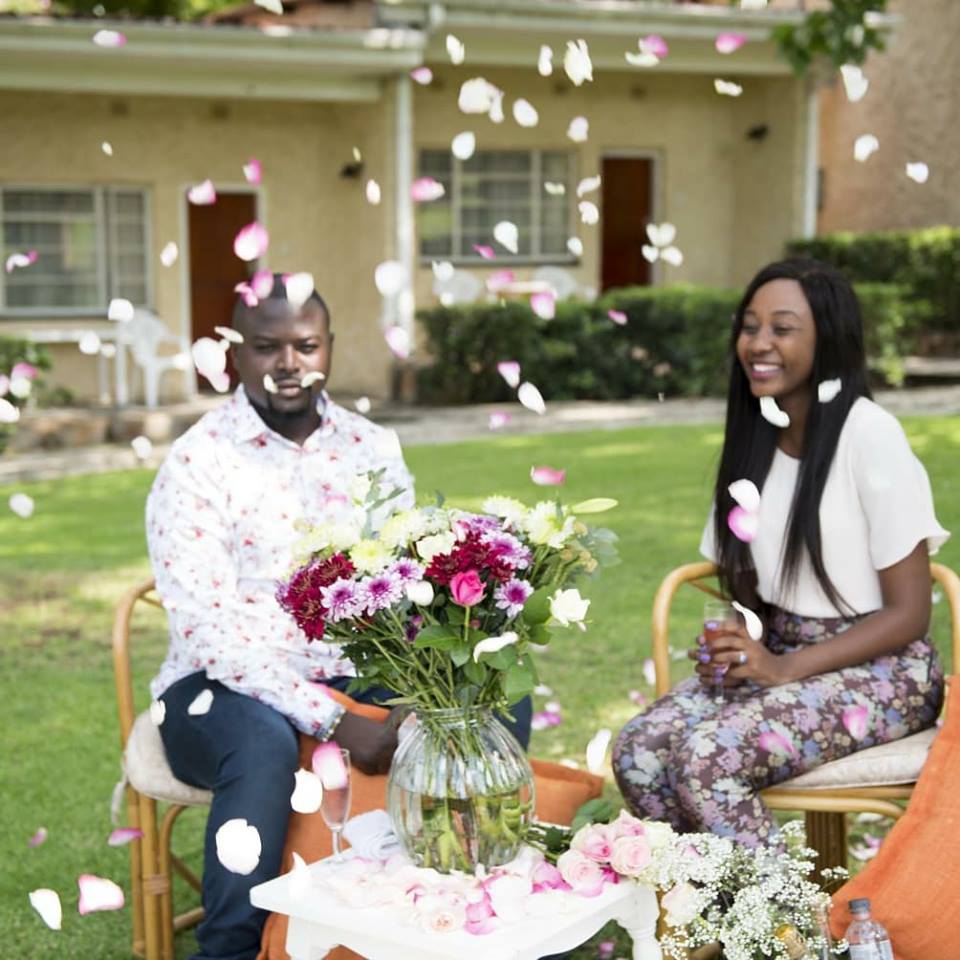 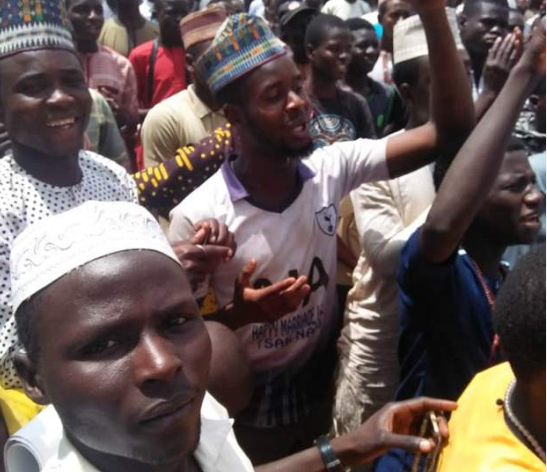