A young Malawian lady has become a subject of ridicule on social media after her nude video leaked.

According to reports, the girl in the eight seconds video is identified by the name Tacia. 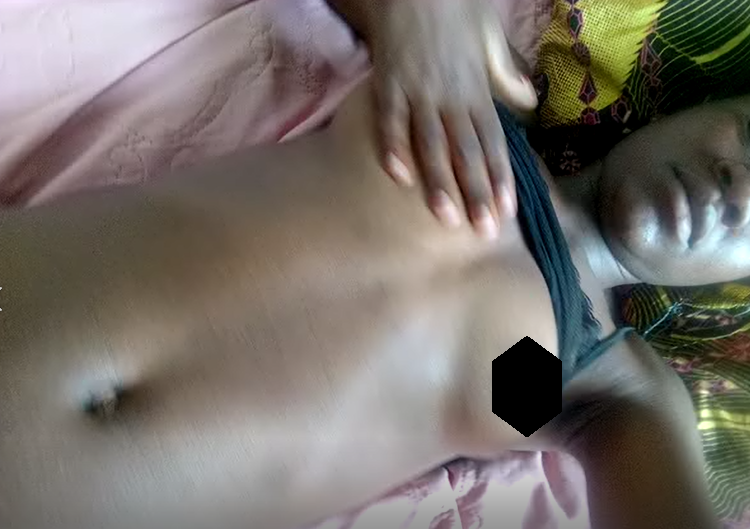 The circumstances to which the video has found its way into people’s eyes can not be confirmed by this publication. However, some reports claim the girl has a tendency of sending her nude photos and videos to boys who in return gives her money. 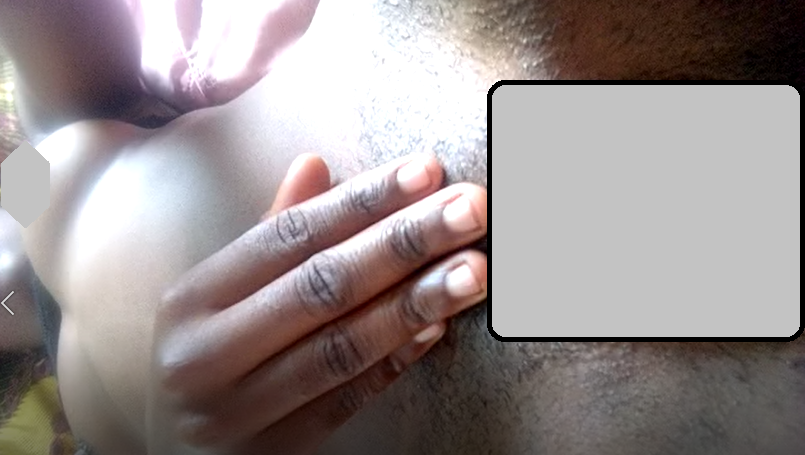 Meanwhile, people on social media are still discussing about her.

Former Attorney General Kalekeni Kaphale Yet To Decide On His Appointment

Former Attorney General Kalekeni Kaphale Yet To Decide On His Appointment

A recent incident in Lusaka, Zambia has raised concerns...

A 22-year-old pedal cyclist identified as Lywell Mvula from...