A Prisoner on death-row,Igor Hamilton will be set free after he survived three lethal injections.

The inmates attorney, Edward Morningwood,stated his client had done his time including the lethal injection required by the state.

The lethal injection was supposed to be a quick death, but Igor survived.

ItŌĆÖs just not his time to go argues his attorney. Igor Hamilton hoped the lethal injection would succeed and end his suffering within the prison, but he survived and is excited about his second chance at life.

Hamilton, who was sentenced to death in 1997 for killing his neighborŌĆÖs cats, said the needle wasnŌĆÖt even painful.

While incarcerated he claims to have found God and spoked to him in prayers, God assured him he would survive ŌĆ£Because cats have no soul.ŌĆØ he never really committed a crime. 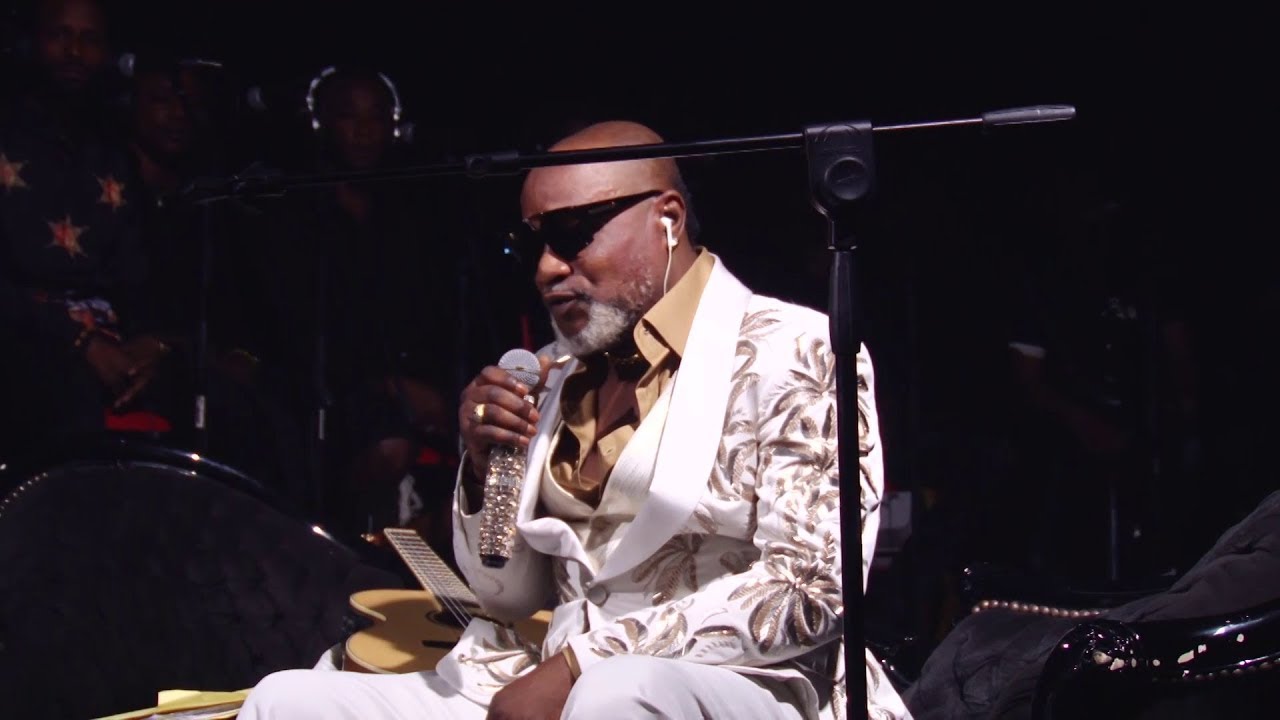 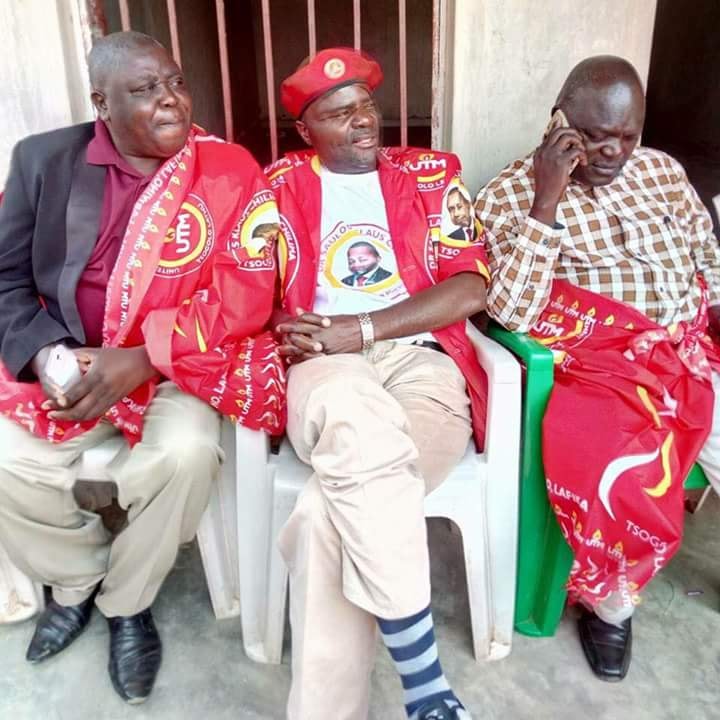