Malawi Bureau of Standards (MBS) has lifted the ban it imposed on the use of Tartrazine as a food additive in some beverages.

The communication has been made through a press statement signed by MBS Director General Symon Mandala.

According to Mandala Tartrazine does not pose any significant health hazard.

In June last year, the MBS issued an order to manufacturers, importers and distributors to withdraw from the market all beverages that contained the colourant.

This led to the removal of some squashes, cordials and other beverages from the market as it had been reported that long term ingestion of beverages containing tartrazine was unsafe.

But nonetheless the colourant may cause allergic reactions among people that are asthmatic and aspirin intolerant. 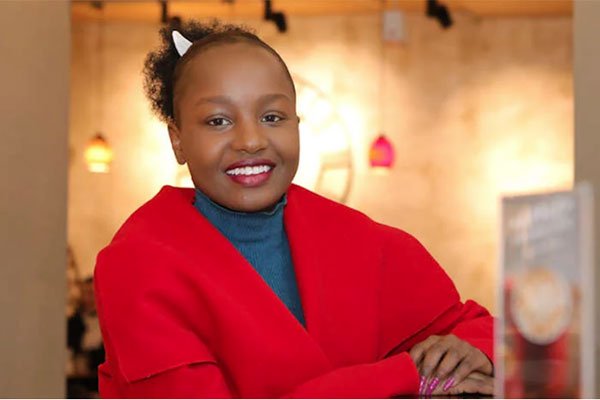