The Malawi Police Service is advising people to avoid taking alcohol on empty stomach after a 44-year-old man identified as Patson Kayuni died after taking beer before taking food.

Chitipa Police spokesperson, Gladwell Simwaka said the deceased left home for beer drinking on November 2 at around 2 pm at SS corner tavern and failed to make it home after getting drunk, and died on the way.

Simwaka said the deceased body was discovered on November 3, along Chitipa – Karonga Road near Nachitipa River with postmortem results showing that death was due to lack of food and excessive beer drinking. 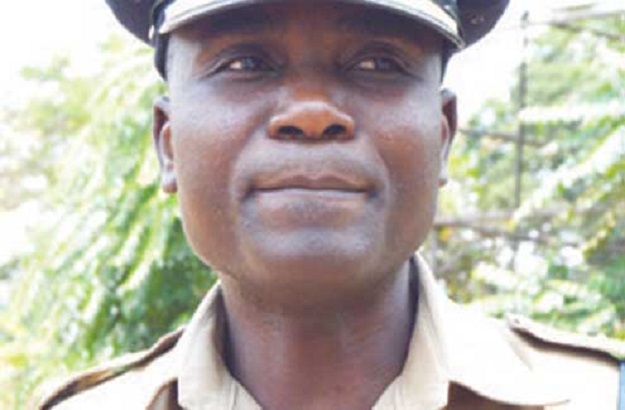