Police in Lilongwe have re-arrested two of three prisoners that escaped jail at Zomba Maximum Prison in Zomba District.

The two identified as Dube Mwale 31 years old and Oscar Banda 39 years old, were re-arrested after some well wishers tipped the police about the two who were roving around the streets of Lilongwe.

Dube Mwale and Oscar Banda were convicted and sentenced to 32 years and 30 years jail sentence with hard labour for committing burglary and theft by violence crime.

Meanwhile police are still hunting for Leonard Alick who was among two convicts and was serving a 7 years jail sentence with hard labour for committing burglary and theft crime. 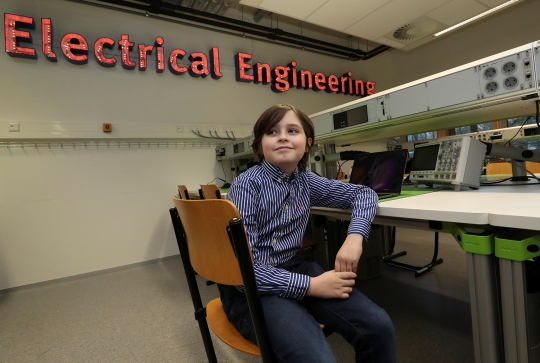 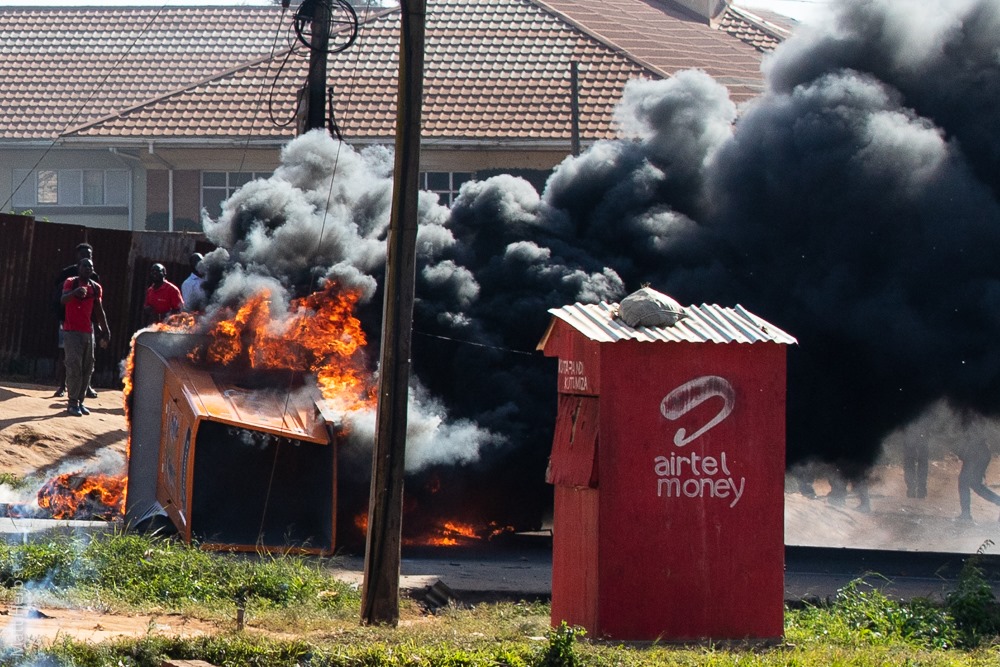