Muslim Association of Malawi (MAM) has called government to intervene on the stand-off between Anglican Parish and Muslim Communities in Balaka over a hijab ban.

M’Manga Primary School in the district, owned by Anglican church has banned Muslim girls from wearing hijabs when attending school, a development which angered the Muslim community, which resulted into riots between the two groups.

Weeks ago, government ordered that no school should be sending learners back on dress code a move that has seen the Catholic Church refusing saying the countryŌĆÖs education laws do not accept such dress code.

The matter has since led to continued debate on religion and education in Malawi.Muslims held against a decision by the management of the school on hijab wearing.

The protests led to destruction of the school and an Anglican Church.

MAM has however has asked the Ministry of Education not to keep quite on the stand-off between Anglican Parish and the Muslim communities in the district.

The development comes as the school has been re-opened after it was closed following scuffles between the Muslim communities and the Anglican Parish over the ban.

However, despite the re-opening, Muslim girls are still being denied to enter classes while putting on hijabs.

Sheik Dinala Chabulika, spokesperson for Muslim Association of Malawi said government should not keep quite on the matter as Muslim girls are being denied a right to education. 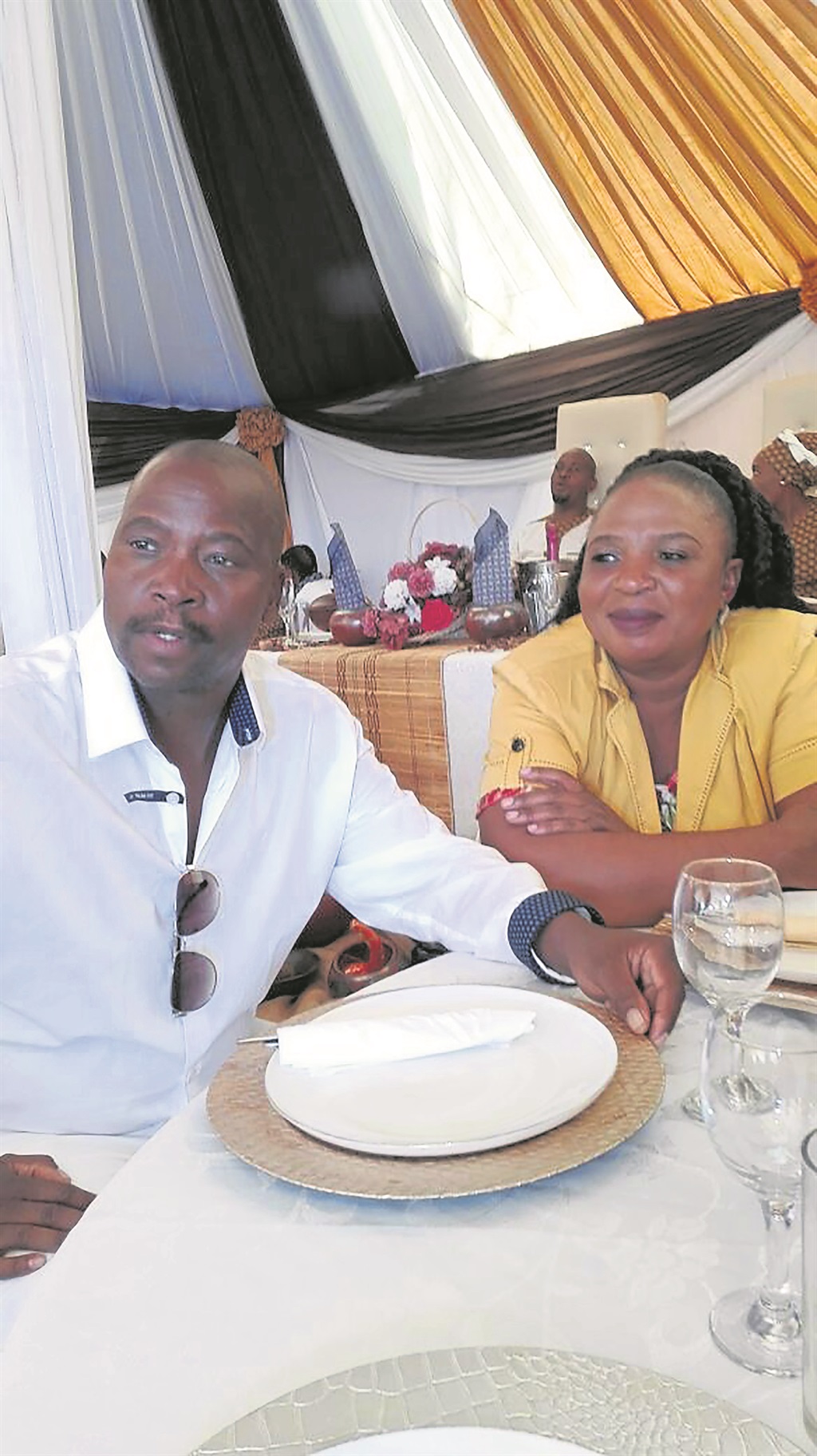 Husband Shocked after Realizing his Wife Divorced him Secretly in 2010 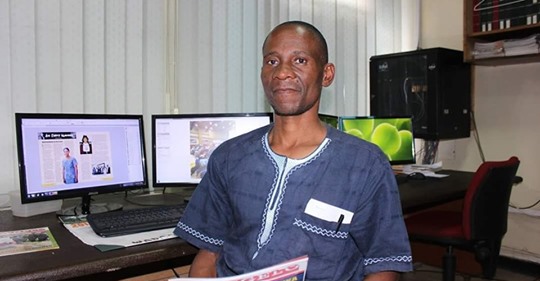