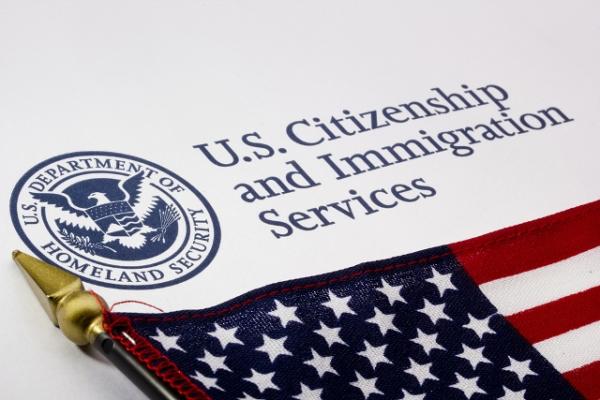 At least 182 Kenyans living in the United States of America illegally were arrested while applying for citizenship to avoid deportation and become eligible for work permit.

The figures were released by the U.S. Citizenship and Immigration Services (USCIS) under the Deferred Action for Childhood Arrivals (DACA) program, an immigration policy that allows those with unlawful presence in the U.S after being brought in as children to receive a renewable two-year period of deferred action.

In order to apply for DACA, according to U.S news outlets, individuals must not have been convicted of a felony, significant misdemeanor, or three or more ‘non-significant’ misdemeanors not arising out of the same act.

They are also expected to not pose a threat to national security or public safety.

The report covered 78 countries globally, with Mexico recording the highest number of people arrested at 91,272, while Mali, New Zealand and Taiwan had the least number at 21.