AfWA elected Eng. Chikuni, who is one of its board members, during its executive board meeting held in Kampala, Uganda on Saturday (16th November, 2019). The continental body has four regions namely south, east, north and west.

‚ÄúThe election shows the trust AfWA has in me and the Lilongwe Water Board in general. It is a privilege to represent my country at such top-level platform. There are a lot of issues we need to tackle as continent and as a country- Malawi; and I feel now we will have a voice and representation on continental issues regarding water and sanitation,‚Äù explained Eng. Chikuni.

Eng. Chikuni was once nominated for the sixth edition of African Utility Week Industry Awards which took place on Wednesday 15th May, 2019 in Cape Town, South Africa.

Eng. Chikuni was shortlisted for the award due to his tremendous and enormous contributions to improved water services delivery in Lilongwe City since he took over as CEO of Lilongwe Water Board in 2014. Soon after assuming the position, he did a diagnostic assessment of the institution and developed a turnaround strategy to improve performance of the Board.

His contribution to water sector especially to Lilongwe Water Board, cannot be overlooked. He has brought about different approach of doing things, creating an environment that accommodates innovative thinking. He has turned the tides around for an organization that was previously synonymous with losses, instilling a working-smart philosophy. 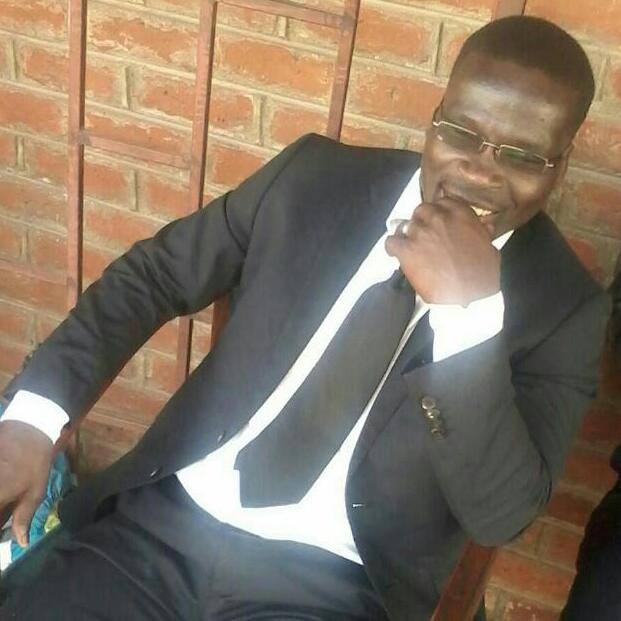 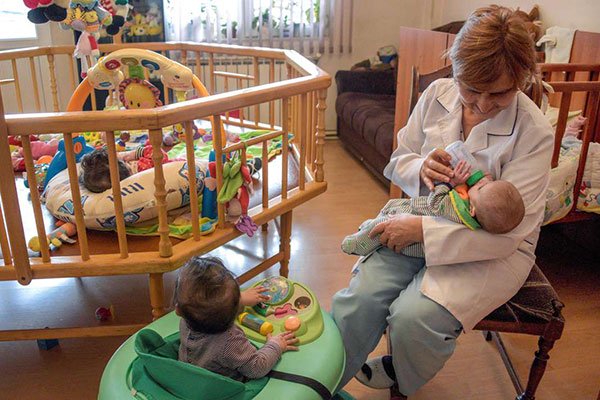