A Zimbabwean controversial prophet, Brighton Gweru has dumped his own church after his allege affair with his right hand man’ girlfriend was exposed.

Gweru, of Family Faith Church who has recently hogged the limelight for hisÂ street sermons in Harareâ€™s CBDÂ is allegedly trying to salvage his preaching career since his church was in shambles following the nasty adultery revelations.

Tapiwa Mwapaura who has served Prophet Gweru for about four years, has since left the church out of frustrations after realizing that his long time girlfriend Marvelous Tariro Mupungu has been seeing the prophet for over a year.

He has however described Prophet Gweru as a womanizer and marriage wrecker.

I joined the church four years ago, and have been serving the man of God faithfully not knowing that he was dating my girlfriend. Prophet is married, but he was seeing my girlfriend behind my back for almost a year, I have been with her for over a year now,” complained Mwapaura.

“It affected my faith, and I feel betrayed by the person who pretended to help and map my future when he was planning to destroy it. Since 2014, we would experience full houses as people attended the church wholeheartedly, but later we lost many souls after the scandal,” continued Mwapaura.

“I confronted the prophet over this. He apologised and deleted some of the WhatsApp messages. He did not know that I had saved the messages,”

There are also illicit audio messages between him and Marvellous. Marvellous confirmed the story, saying she had since resolved the issue with Mwapaura.

I left Prophet Gweru some months ago, and I do not know what is happening at his church, I have since resolved the issue with Mwapaura. That is now water under the bridge.

Contacted for comment, Prophet Gweru said he was conducting a church service near Copacabana in Harare, denying the allegations. He even said he does not remember any Tapiwa.

I will get back to you after church. Ndiri paCopacabana ndava kuda kutopinza church izvezvi. Tapiwa waunotaura ndamukanganwa ini, He told you falsehoods, and I do not even remember that Tapiwa. I am in Harare. 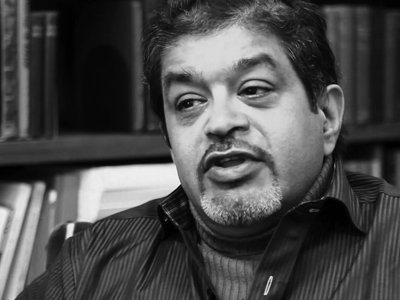 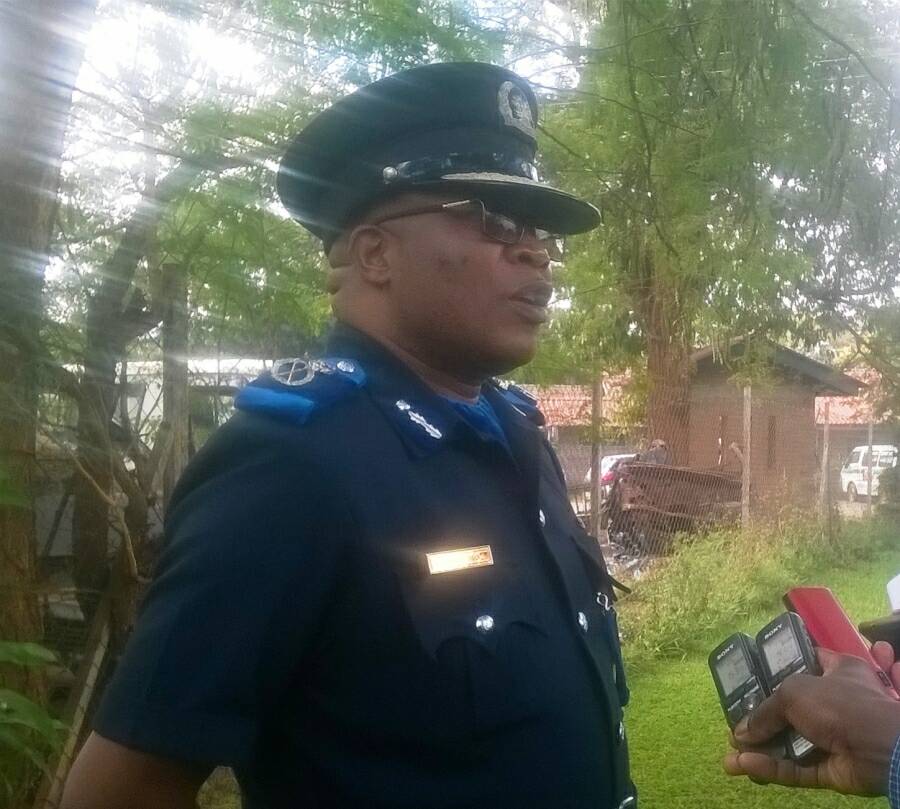