A Kenyan lawyer in Mombasa on Wednesday committed suicide by jumping from the 10th floor of a government building under unclear circumstances.

Sammy Anyazwa, 69, is reported to have jumped through the window and was pronounced dead on arrival at the Pandya Hospital.

Anyazwa, of Anyazwa and Company Advocates, is said to have gone to conduct some transactions at the landŌĆÖs office located on the said buildingŌĆÖs 8th floor.

According to┬ĀDaily Nation, the lawyer is said to have been displeased after perusing through a file at the Ministry of Lands.

ŌĆ£It is still unclear what the file contained but we are investigating,ŌĆØ an officer from the Directorate of Criminal Investigation told the Nairobi News.

According to Mombasa OCPD Eliud Arumbi, the deceased did not manifest any signs of depression.

His death remains a mystery because he did not leave behind a suicide note.

His body is laying at Hospital morgue. 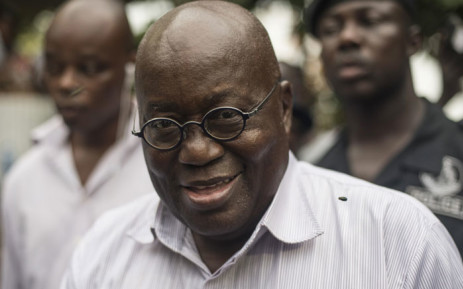 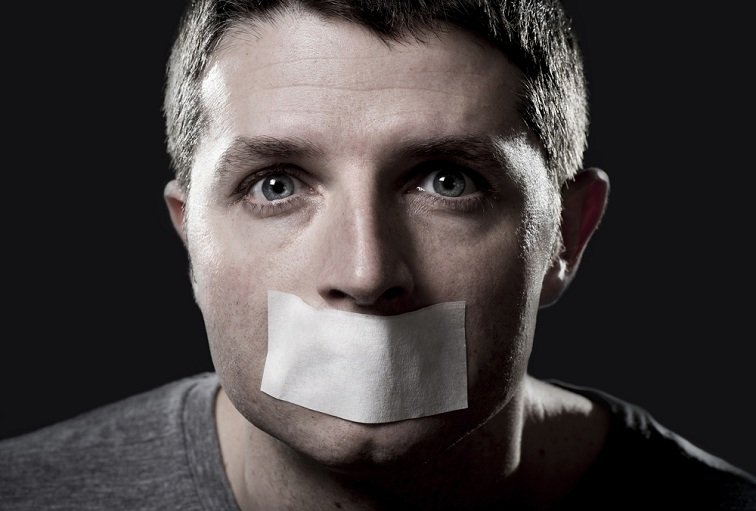 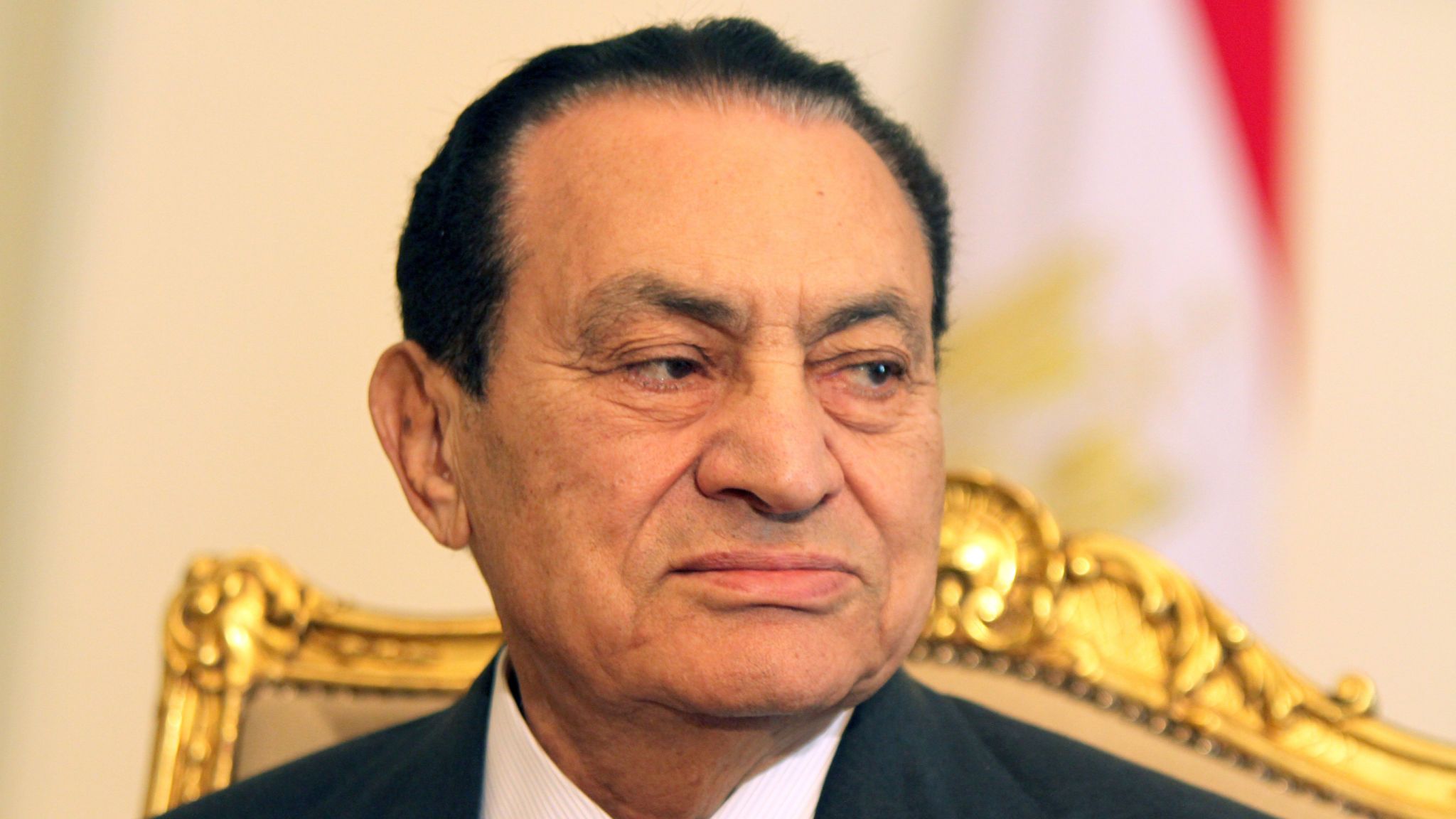