Daniel Omar Hassan has no arms, but still managed to post good results in KCPE examinations.

Although he got 311 marks, he says he would have scored more if he attempted composition, Insha and had extra time to complete exams.

ŌĆ£I get tired when l write continuously using my mouth. And here were exams that l was supposed to complete within a strict given time. So, I didnŌĆÖt manage to complete all the exams,ŌĆØ says Hassan.

A child of a Kenyan mother and Sudanese father, Hassan was born in 2001 in a village near Nubian mountains in South Sudan, a place known for unending war.

In 2011, then aged 10, Hassan and other children were grazing livestock when a plane dropped a bomb that killed many people. He survived but lost his hands.

He still cannot tell where his parents are and whether they are alive or dead.

His uncle Chrispinus Adams Okumu, now his guardian, heard their village had been bombed and started searching for his relatives. He found Hassan and brought him to Kenya in November 2016.

Although he wanted him to start schooling, Hassan didnŌĆÖt understand English and Kiswahili. He hired somebody to teach him. In January 2017, he wanted Hassan to join school, but 22 schools he went to rejected him on learning of his disability.

When Okumu had resigned to have Hassan home-schooled, Star Sheikh Academy in Athi River accepted him at the last minute.

ŌĆ£After learning 22 schools had rejected him, l put myself in the childŌĆÖs shoes and asked what if it was my own,ŌĆØ said the school director Rose Babu.

When he joined Standard Six, Hassan would just listen to teachers without taking notes.

ŌĆ£I realised was not helping myself just looking at other students take notes… ItŌĆÖs then that l started learning to write using the mouth,ŌĆØ he said.

With time, he perfected writing using his mouth. Hassan says teachers and fellow pupils were cooperative and helpful, something that kept him going.

Hassan is part of the 167 pupils who sat KCPE at the school where the first pupil scored 419 and the last 298 marks. The school had a mean score of 363.

Despite his disability, Hassan can do household chores, either using his legs or mouth.

He is inspired by Nicholas James Vujicic, an Australian motivational speaker who was born without limbs. 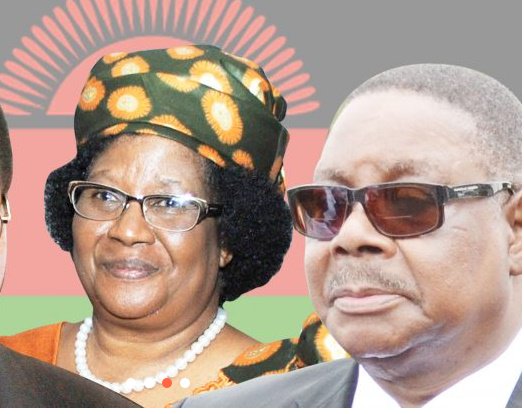 JB, Muntharika to Meet in the Country Tomorrow 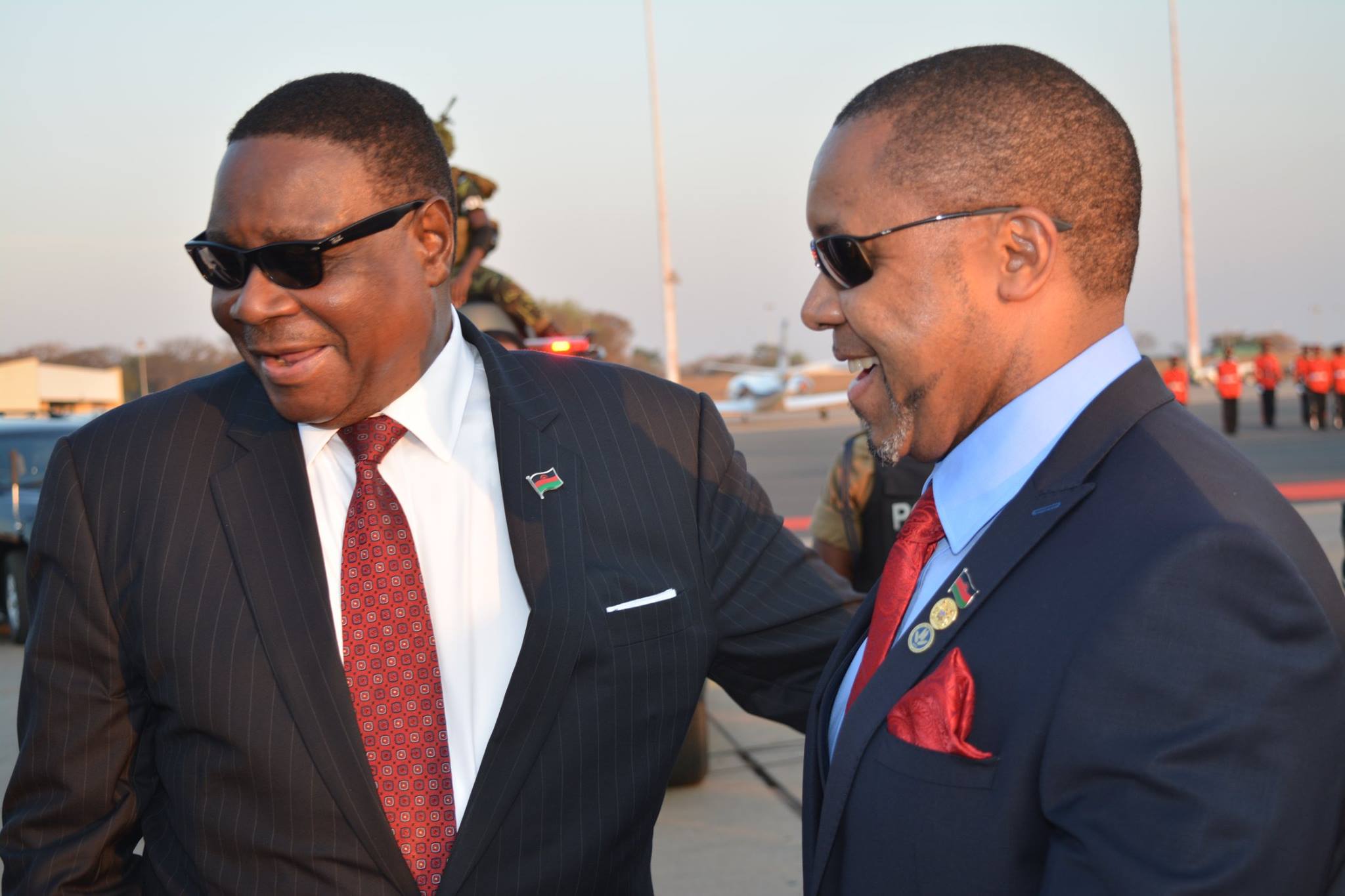 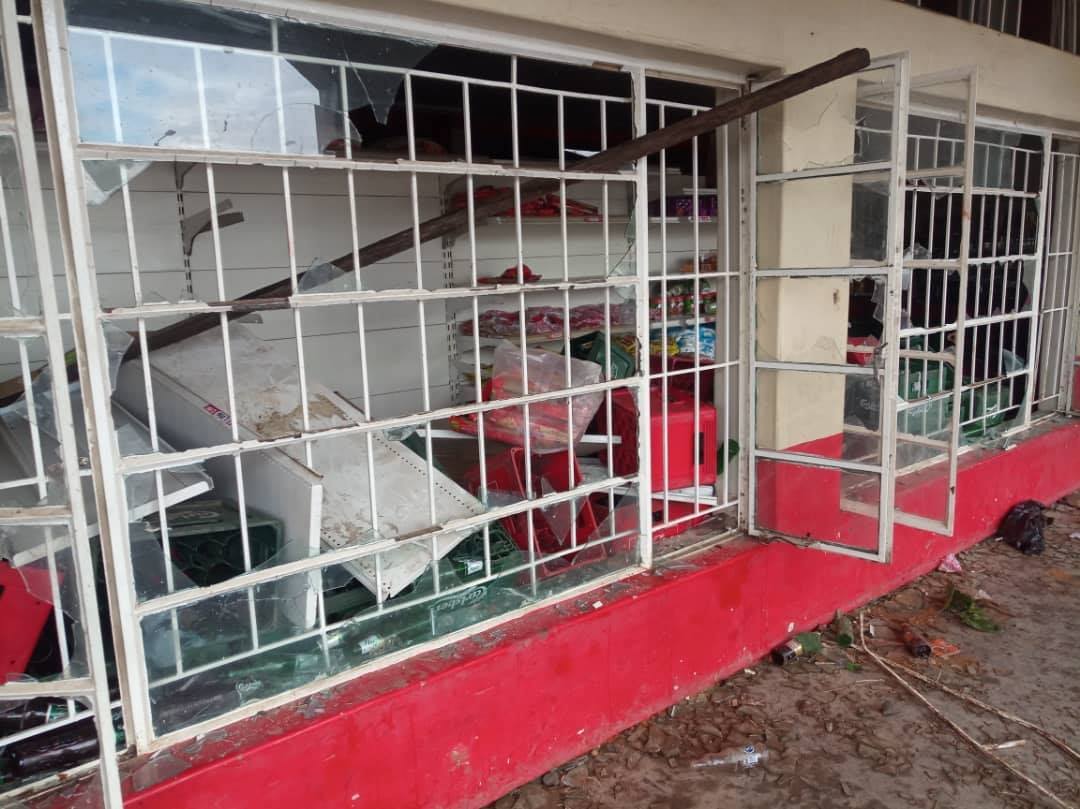 Six people arrested in connection to shop looting in Mzuzu