A 20-year-old Kenyan student who allegedly threw a watchman from the second floor of a building after he warned him and others to stop smoking weed in the premises was on Thursday charged with inflicting grievous harms.

Benjamin Mwambengo was accused of committing the offence on May 23, at Jimlizer Club in Buruburu, Nairobi. Harun Wanyama was thrown over the balcony and fell to the cemented ground.

He was admitted at Hospital for more than four months before he was discharged.

The complainant had told the accused and his four peers to leave the premises or stop smoking weed but they turned against him accusing him of interfering with their leisure.

They then grabbed him and threw him down.

Only Mwambengo has been arrested. He denied the charges before Makadara chief magistrate Heston Nyaga.

The case will be heard from March 24 next year, Nairobi News reports. 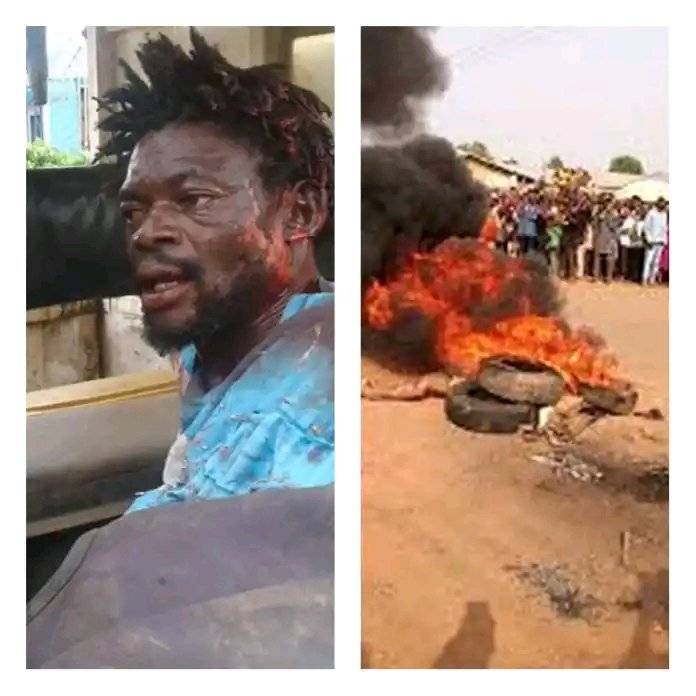 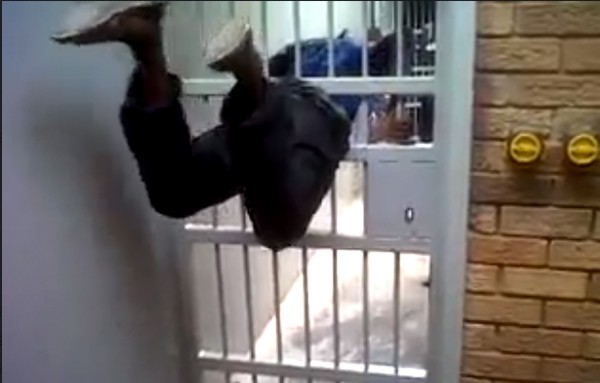