A homeless woman claims she has been impregnated by no one other than Prince Harry himself.

The woman that has been arrested by security agents after causing a ruckus on the site of the Buckingham Palace has been obsessive about letting the world know that she is allegedly pregnant with another heir to the throne of England.

The 38-year-old woman was seen loitering around the Buckingham Palace for the past weeks, trying repeatedly and incessantly to jump over fences and walls at night, and being chased off by police officers more than three times without ever getting caught.

‚ÄúThe woman, that obviously has some mental issues, has been described by security agents for the past weeks as ‚Äúsaying she had to meet Prince Harry immediately and had terrific news for him but couldn‚Äôt tell us what‚Äù

If true, this news comes at an embarrassing time for the Royal family who is celebrating the news that Prince William and Kate Middleton are expecting a third child.

Prince Harry had no comments about the latest events, but a spokesman for the Royal family assured reporters that ‚Äúhe hopes this woman gets help soon and that she is unharmed‚Äù.

CSOs to Engage Private Security Agents ahead of June 20 Demos 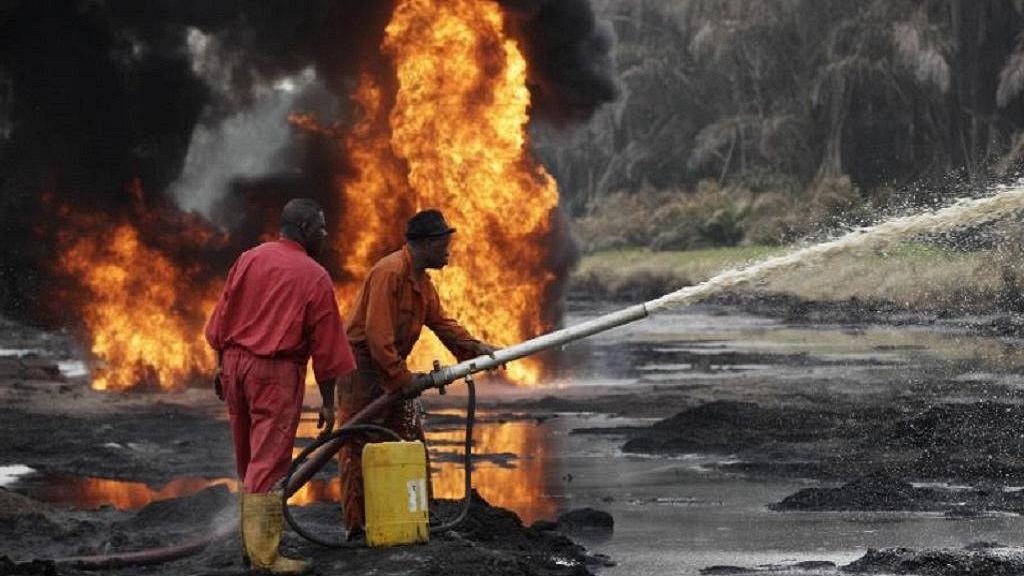 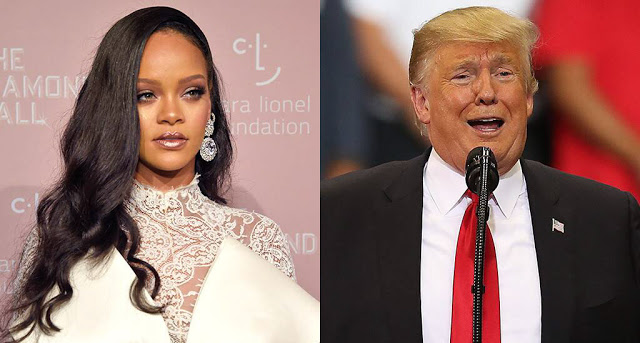 “TRUMP IS THE MOST MENTALLY ILL PERSON IN AMERICA”, RIHANNA SAYS