A British lottery winner killed himself after murdering his two sons and stabbing his wife in the back after being confronted about blowing his winnings on hookers, a court heard this week.

David Stokes, 43, flipped after estranged wife Sally, 47, confronted him about a secret phone she found hidden in the kitchen in Hinckley, according to Metro Uk.

It showed notifications about booking an escort along with internet searches about date rape drugs, the paper said.

After an initial confrontation, Sally left their sons at home with their dad who attacked her when she returned home later, hitting her with a rolling pin and trying to suffocate her with a pillow, the outlet said.

ŌĆ£He looked evil. I thought at that moment I was going to die,ŌĆØ his wife told the inquest Monday of the deranged attack in November 2016, according to the sun.

ŌĆ£He was saying it was all my fault. The fact is he was the one who was sleeping with prostitutes.ŌĆØ

He told her their sons, Matthew, 5, and Adam, 11, were ŌĆ£with someoneŌĆØ when in fact they were both dead in bed, holding hands under a quilt, according to the reports.

Stokes who had won more than $50,000 in the lottery took his wife hostage, sparking a five-hour siege with police, the inquest was told.

It ended when he stabbed his wife in the back, with her managing to flee to the safety of waiting cops and paramedics, the Loughborough CoronerŌĆÖs Court heard.

ŌĆ£The look on his face was like satisfaction as if heŌĆÖd kind of won,ŌĆØ she told the inquest of him stabbing her, the Sun said. ŌĆ£IŌĆÖll never forget that.ŌĆØ

When police stormed the house, Stokes was found with a knife in his chest. He was pronounced dead at the scene, the hearing was told.

Police found the bodies of the boys in the bedroom. The cause of their deaths is so far ŌĆ£unascertained,ŌĆØ the inquest was told.

ŌĆ£I love Adam and Matthew and we will all be together again soon,ŌĆØ the deranged killer dad wrote in a suicide note, according to the Sun.

He also told his wife in the note, ŌĆ£Sal, IŌĆÖm so sorry for all the things IŌĆÖve done and hurt you ŌĆ” If you had left it, we could have been happy forever.ŌĆØ 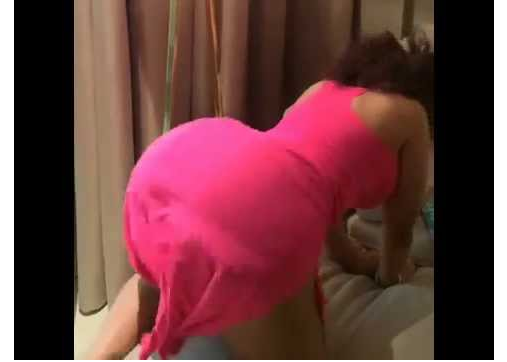 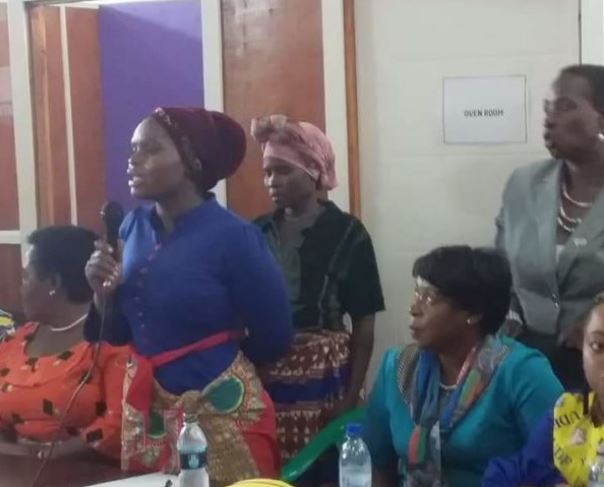