A gang of six teenagers beat and kicked a food delivery driver to death after a 16-year-old tried to steal his moped, a court heard.

Iderval Da Silva, 46, was targeted by Jasire Frazer, 18, Jaden Richards, 19, and four others, as he parked up outside Primo cafÃ© in Battersea on May 25, jurors were told.

The 16-year-old, who cannot be named for legal reasons, tried to drive off with Mr Da Silva’s black scooter but the delivery driver rushed over and pushed him away.

But the teenager retaliated with a series of blows before Frazer and Richards and three other youths joined in by punching and kicking Mr Da Silva.

The Brazilian, who had served in his country’s army and taught martial arts, was knocked to the ground and suffered catastrophic brain injuries.

He was rushed to King College Hospital, Camberwell, shortly after 4:30pm where neurosurgeons tried to stem the bleeding.

But Mr Da Silva was pronounced dead three days after the attack during the late May bank holiday.

Tony Badenoch QC, prosecuting said: ‘This case concerns the death of a man named Iderval Da Silva who died trying to protect his own property – a scooter

‘He was 46 years of age at the time of his death and had been working as a delivery driver for the company ‘Uber Eats’.

‘It was on a Saturday afternoon in Battersea, on May 25 this year that he parked his scooter outside a cafÃ© in the sunshine.

‘What was to happen shortly after had nothing to do with him other than the mere fact that he owned a scooter.

‘They were right behind him [the 16-year-old] sprinting and cycling quickly to involve themselves.

‘It was momentary explosion of short-lived violence that killed Mr Da Silva.

‘It is clear from all of their actions, before, at the time, and after, that Mr Da Silva was really of no concern to them other than for their own purposes.

‘Mr Da Silva was protecting his scooter in this Battersea area. He was eating with a group of friends.

‘All of the defendants were together nearby in the general area of the ‘Vibes’ cafÃ©. That was an area they knew very well.

‘Witnesses know these defendants by sight, having seen them on many occasions previously outside ‘Vibes’ cafÃ©.

‘[The 16-year-old] got off his bike, went to the moped and tried to steal it. He got onto the scooter and had both if his hands on the handlebar grips trying to start it.

‘Mr Da Silva saw this and went quickly to seek to prevent him from stealing it, by pushing him off it.

‘The response from the 16-year-old was not to leave him to his own property but to punch him repeatedly.

‘The co-defendants all arrived quickly and joined in by punching and kicking or assisting and encouraging this attack by their very presence; whilst Mr da Silva was both on his feet and latterly when he was on the floor.’ 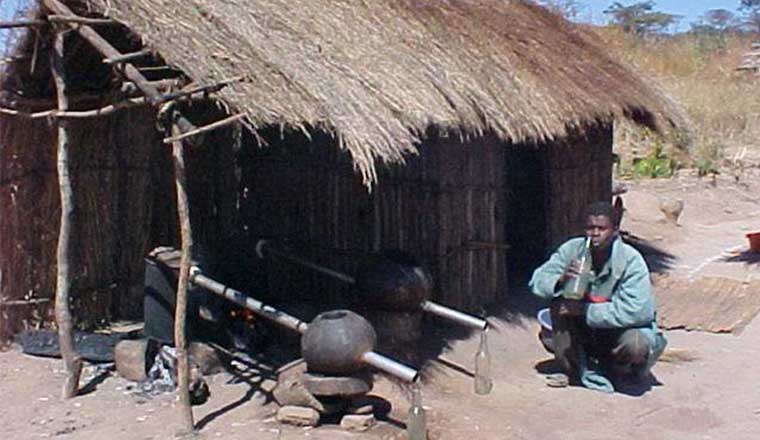 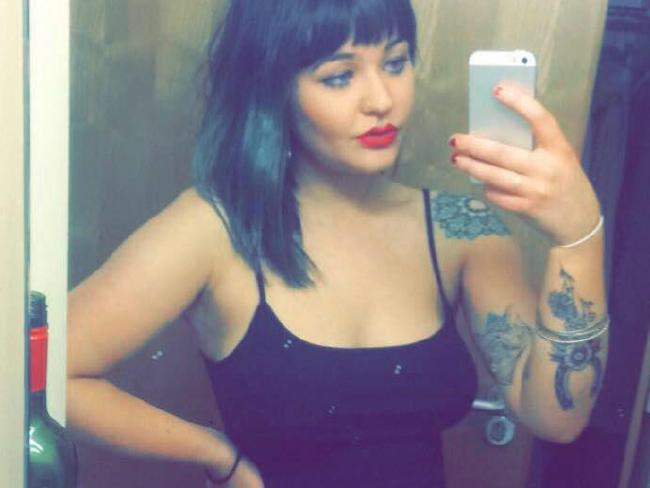