During the Liberation Struggle, the late Robert Mugabe was pictured drawing water from a borehole in a vintage photo that has since surfaced online.

Some unconfirmed commentaries and reports are that it was for his then friend and assistant Emmerson Dambudzo Mnangagwa, now his successor to the office of the President of Zimbabwe.

Apparently, Mnangagwa is the one who is at the far left end drinking the water coming out from the nozzle. The photo was initially shared by┬ĀFreelance photojournalist, Jekesai┬ĀNjikizana┬Āon microblogging platform Twitter in the aftermath of the November 2017 Coup in Zimbabwe but resurfaced today from the archives.

Some social media users were shell shocked that the much-loved hero turned despot in his last days of power, was at one point actually capable of being that selfless, kind and caring.

It is not clear where the photo was taken, but Lawyer and former advisor to┬ĀMorgan Tsvangirai, Alex T Magaisa opined that the photo was probably snapped during restriction at Gonakudzingwa detention camp.

Some users, however, pointed out that it was most likely to be Sikombela as Gonakudzingwa was primarily for ZAPU┬Ā detainees while Sikombela was for ZANU.

Meanwhile, other users noted that in the spirit of being non-partisan and patriotic, there needs to be a collective effort in gathering, storing and properly documenting such images and footage to ensure public availability, survival and conservation of ZimbabweŌĆÖs heritage.

What is your take?┬Ā Drop a comment below and let us know. 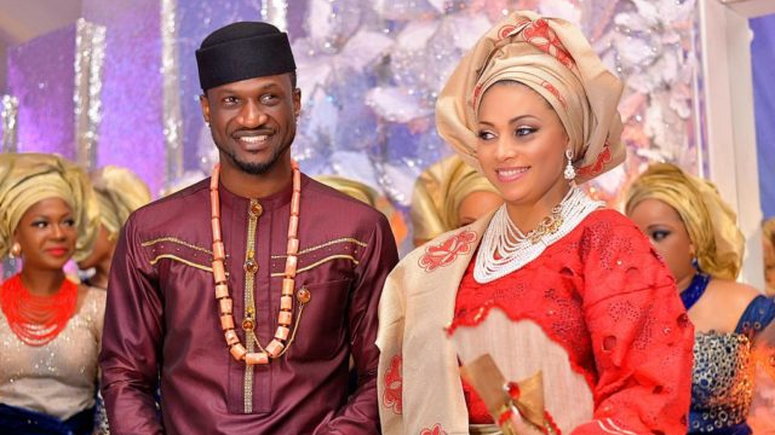