At least six people are dead and dozens are hurt as the biggest earthquake to hit Albania in decades levelled buildings, trapping people in the rubble and sparking panic among residents yesterday.

Desperate battles have been taking place to rescue victims from piles of rubble left by the 6.4-magnitude quake, which struck at 3:54am local time.

The epicenter was around 20 miles west of the heavily populated capital city of Tirana, between the coastal town of Durres and the city of Thumane, both of which suffered severe damage.

One man in his fifties died after jumping from a collapsing building in Kurbin, while the bodies of a man and woman were removed from rubble in Thumane and a fourth body was found in Durres. At least two others are dead and 300 people have been treated for injuries.

The tremors were felt across hundreds of miles of Eastern Europe, sending residents rushing from shaking buildings with some holding babies in their arms, witnesses said.

This morning Albania’s president Ilir Meta said that the ‘situation is very dramatic’ and promised that ‘all efforts are being done to take people out of the ruins.’

Emergency workers told local media one of those killed was an elderly woman who had managed to save her grandson by cradling him with her body.

Witnesses said at least one hotel, the four-storey Mira Mare in Durres, was destroyed, while another building in the city centre was badly damaged.

‘Firefighters and army staff are helping residents (caught) under the rubble’, in Durres and nearby Thumane, a Defence Ministry spokeswoman told reporters.

The Interior Ministry has also asked people to avoid driving in the affected areas to allow emergency services to operate freely.

Pictures at the scenes of worst damage showed buildings with large cracks and fallen masonry, including one apartment with most of a bedroom wall missing.

Another witness described residents fleeing apartment buildings in Tirana, some carrying babies. Power was down in several neighborhoods.┬ĀTV footage showed a child being pulled from the rubble.

Three hours after the main tremor, a strong aftershock rocked the city, which is known for its colourful mix of architecture from its Ottoman, Fascist and Soviet past.

The US Geological Survey warned an earthquake of that size had the potential to cause widespread damage and casualties.

Prime Minister Edi Rama said this morning that all government agencies are ‘intensively working to save lives at the fatal spots in Durres and Thumane.’

‘It is a dramatic moment where we should preserve calmness, stay alongside each other to cope with this shock,’ Rama wrote on his Facebook page.

President Meta also called on the Cabinet to ask for international assistance and called for solidarity with the affected population.

Many reports of shaking came from the Macedonian capital Skopje, 100 miles north east of the epicenter of Durres. One local, Eva Ellereit, tweeted: ‘Nothing like waking up to your entire bedroom shaking in the middle of the night #earthquake.’

Several smaller tremors were recorded in the hour before the main quake, which was also felt across the Balkans and in the southern Italian region of Puglia.

In September a 5.6-magnitude quake in almost the same spot injured at least 70 people and damaged around 500 buildings. A 6.4-magnitude earthquake would be around 16 times stronger than that, experts said.

Computer predictions from the USGS said around 8,000 people would have felt ‘severe’ shaking in today’s quake, and a total of almost 12 million would have felt it in countries including Greece, Montenegro, Kosovo and North Macedonia.

An aftershock of around 5.4-magnitude shook the area minutes after the main tremor and minor quakes were continuing to rattle the region through the early hours. 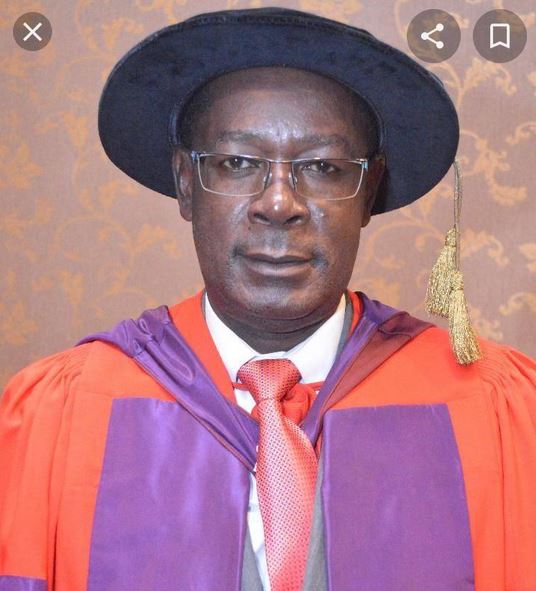 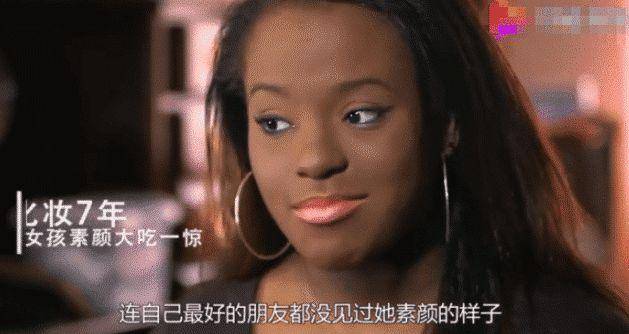 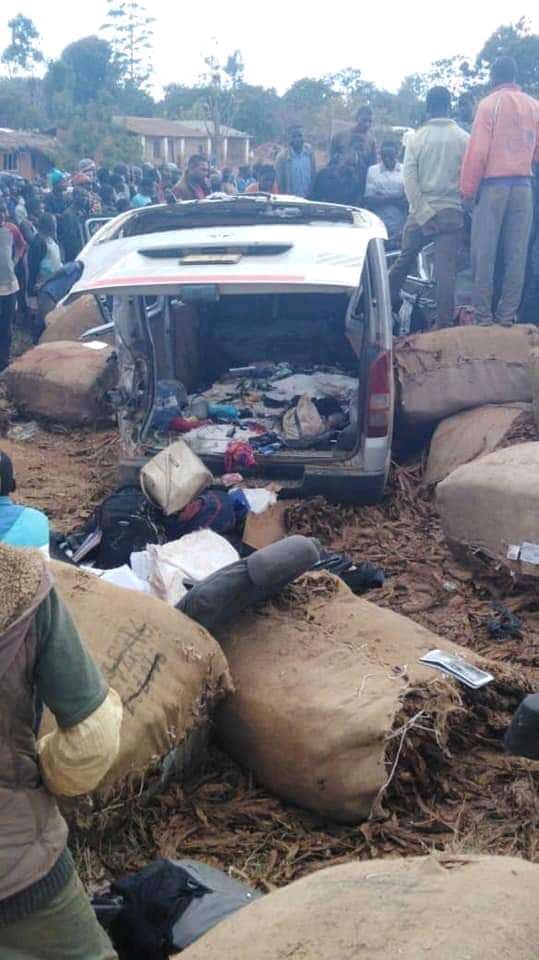