ZIMBABWE – A 75 year old man from Zimbabwe, Bulilima village has been arrested for allegedly striking his wife with an axe in an infidelity row before burying the body in a shallow grave.

He carried the body in a wheelbarrow and then dug a shallow grave in the fields about a kilometre from his homestead where he buried her. The village head of Village 12, Mr Moses Moyo said the offence came to light after Sibanda decided to reveal what he had done to his relatives and showed them where he had buried his wife.

He said the womanŌĆÖs body was exhumed on Tuesday after a report was made to the police by the deceasedŌĆÖs relatives.

ŌĆ£It appears that Sibanda and his wife Petty Sibanda had a misunderstanding after he accused her of having an extra marital affair. The two were now sleeping in separate bedrooms because of the misunderstanding.

ŌĆ£Then on 11 November Sibanda took an axe and went to his wifeŌĆÖs bedroom hut and confronted her over the matter. They had a misunderstanding and Sibanda struck her with the axe on the head and she died on the spot. After realising what he had done, Sibanda carried the body in a wheelbarrow and buried it in a shallow grave in his fields,ŌĆØ said Mr Moyo. 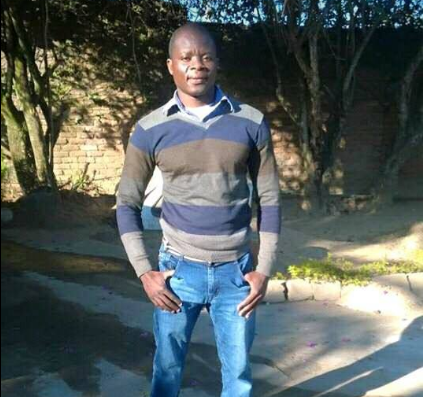 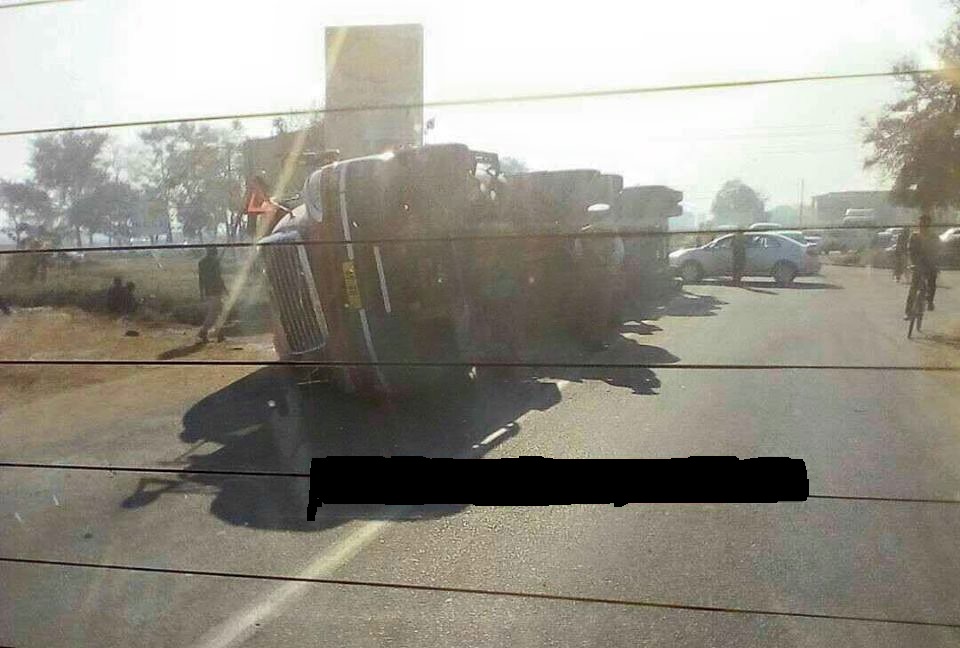