The two lovebirds showed off the face of their baby on Tuesday, November 26, afternoon during his 40th day celebration.

”Welcome to the World Naseeb Junior. Daddy Loves You!❤❤,” he captioned a photo of his son.

His post attracted the attention of thousands of his fans who wished the young one well even as he turned 40 days old.

The unveilling of Naseeb Jr’s face was one of the best gifts from Diamond to his fans since they have been waiting eargely for the moment.

TUKO.co.ke took a closer look at some of the photos of the young Naseeb and confirmed indeed an apple does not fall far from the tree.

From his eyes, to ears, to lips, the young one looks everything like his celebrity father.

TUKO.co.ke understands Naseeb Jr was taken outside the house on Tuesday for the first time, according to Islam religion, which dictates a newborn should not be exposed to the outside until after 40 days since birth.

To commemorate the special day, Naseeb’s parents hosted a mother of all parties dubbed Naseeb 40, which saw the attendance of many, including family members, celebrities and friends. 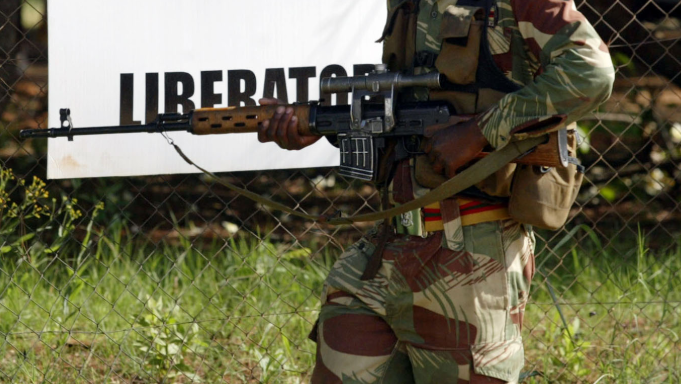 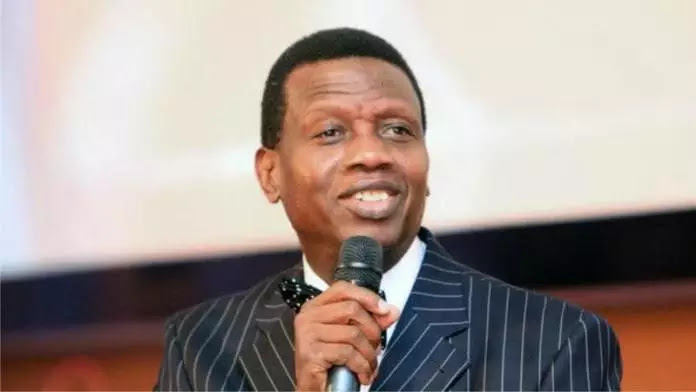