A 37-year-old woman, who has been accused of raping a 14-year-old boy and sending explicit images and videos of herself to at least four other minors, has been granted bail under strict conditions.

Jacobson also read out part of a conversation between the accused and one of the victims, where the accused said she was scared of getting caught.
The 14-year-old boy told her no one would find out she had oral sex with him.

The accused may also not go to Afrikaanse HoÃ«r Seunskool, also known as Affies, as four of the alleged victims attend the school. 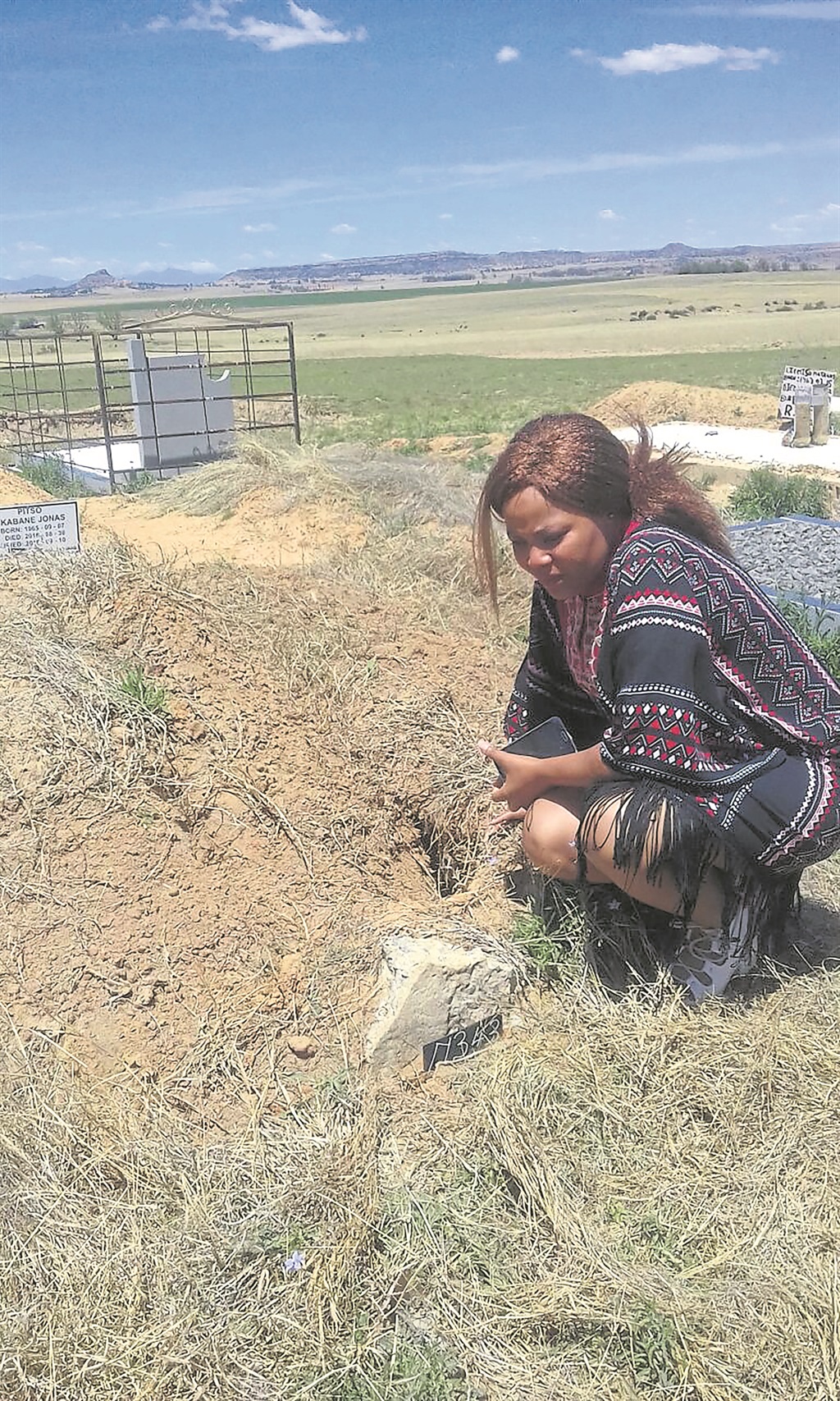 Woman Dreams her Dead Mum Waving at her, Later her Corpse Disappears from Grave 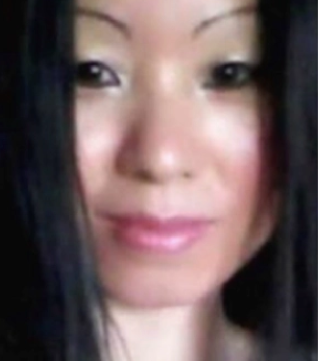 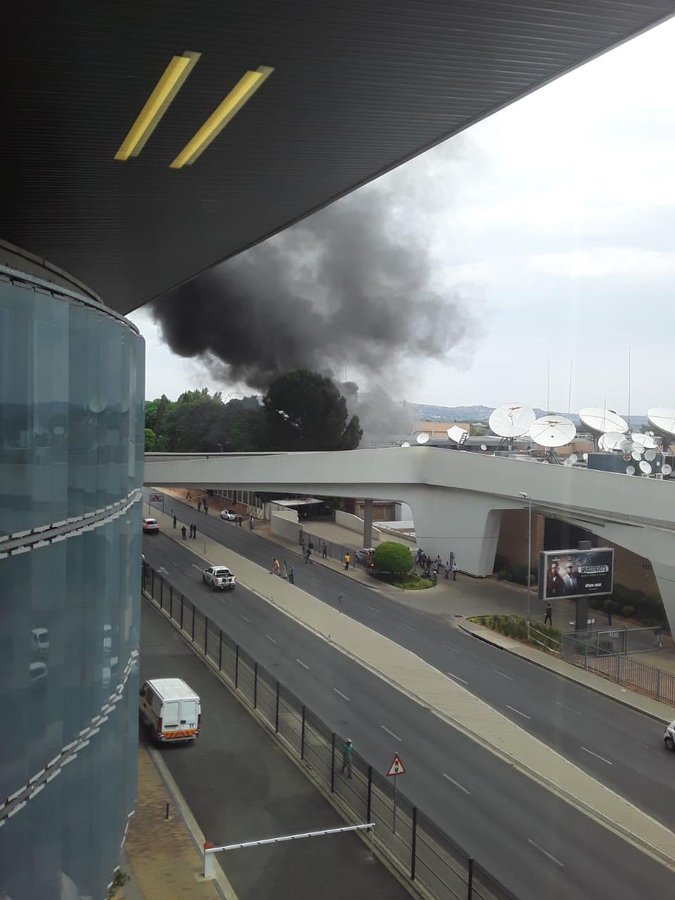