President Professor Arthur Peter Mutharika has been implicated in the ongoing gruesome murder of Macdonald Masambuka, a person with albinism in Machinga a year ago.

Chikondi Chileka, a police officer who worked at the time of his arrest worked at Nselema Police Station in Machinga district revealed this when the case resumed for hearing at the High Court.

He also implicated Dr. Hetherwick Ntaba who is being mentioned the second time after another suspect Alfred Yohane also named him.

Tendering his graphic evidence before the court the suspect outlined the difference between bones of persons with albinism and those without.

Among others he told the court, bones of persons with albinism are magnetic and can react to some chemicals, one of the signs to identify bones that are exhumed from the grave.

According to Chileka, he was not personally involved in the business but was implicated in the racket as he investigated the syndicate. 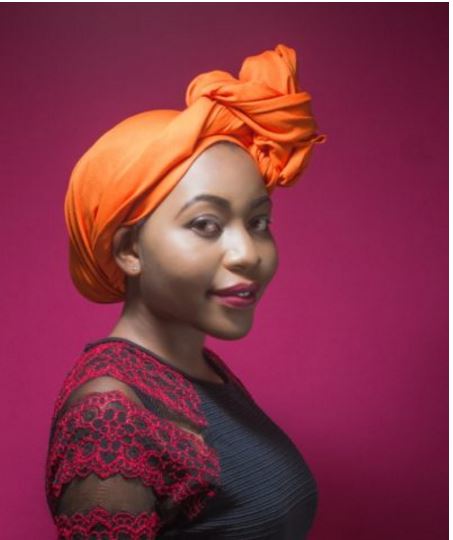 22 Year Old Vying for a Parliamentary Seat in Zomba