In Hanamkonda town in Telangana,India – A 19-year-old girl was allegedly raped and murdered on her birthday, police said on Thursday.

The girl had left the house on Wednesday morning after informing her parents that she was going to temple for prayers on the occasion of her birthday.

When she did not return for several hours, they tried to contact her but the mobile phone was switched off.

Alarmed over this, the girl’s parents lodged a missing complaint with the police. A police team found the girl’s body on Hunter Road in the town late in the night. The body was shifted to MGM Hospital in Warangal for autopsy.

Police suspect the girl was raped and murdered. Special police team were pressed into service to gather clues. The investigators were also analysing the victim’s call data and CCTV footage in the area. 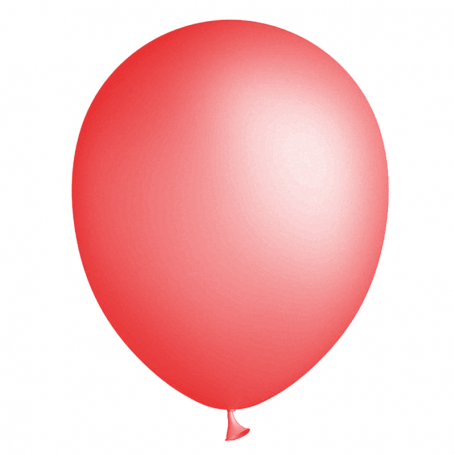