Botswana has lifted its visa restrictions on the leader of the Enlightened Christian Gathering (ECG) Church, Prophet Shepherd Bushiri, the church revealed in a statement on Thursday.

‚ÄúThis is quite a progressive move. It will help me travel to Botswana easily to grow our church and, most importantly, to resolve some of the compliance issues of our church in Botswana,‚Äù Bushiri said.

This was followed by the government of Botswana de-registering Bushiri‚Äôs church in the country in December 2017.

The restriction meant that, unlike other citizens of Malawi, Bushiri would have to apply for a visa every time he entered the country, according to City Press.

His church‚Äôs leadership said this was because they had failed to provide the government with a copy of their audited financials for three years in a row, the publication reported.

ECG has over 55 branches across Botswana.

In June, News24 reported that Bushiri, along with EFF leader Julius Malema, could soon be free to travel to Botswana, as the ban ‚Äì imposed under former president Ian Khama‚Äôs regime ‚Äì was being reviewed.

According to The Star and the Botswana Standard, the travel restrictions placed on Malema and Bushiri would be lifted under the government of Mokgweetsi Masisi.

Masisi was sworn in as the president in Gaborone on November 1.

Bushiri is expected to announce a visit to Botswana soon. 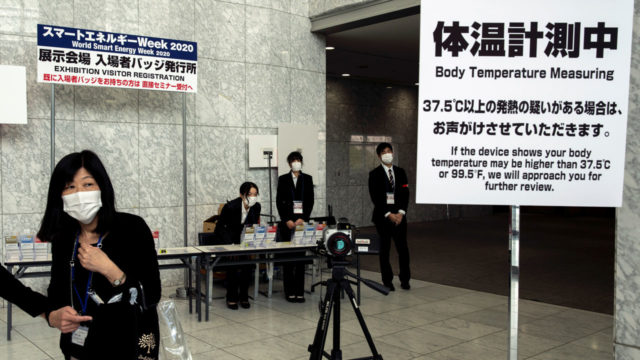 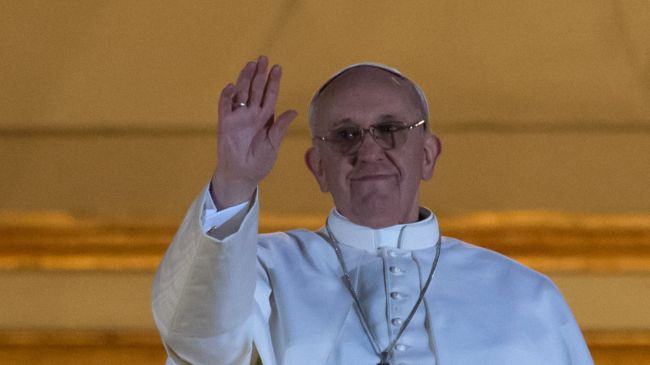 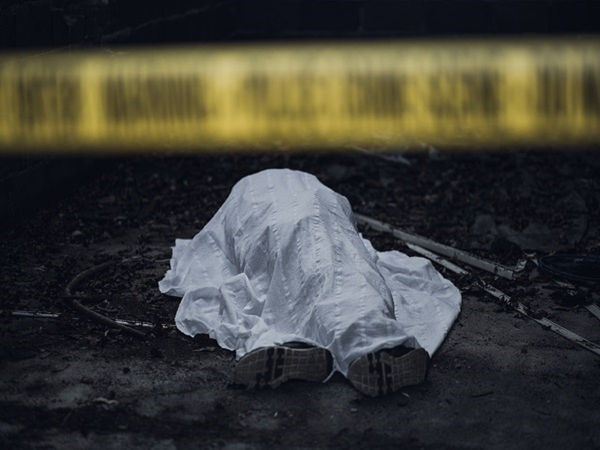