SOUTH AFRICA – A 22-year-old man from Schoemansdal, Mpumalanga in South Africa is behind bars after he allegedly confessed for killing his 17-year-old girlfriend and destroying her corpse by burning her with tyres, police said on Thursday.

He was arrested on Tuesday after community members confronted him about the whereabouts of the teenager, who had been missing since earlier this month.

‚ÄúPolice immediately rushed to the scene and, on arrival, the suspect confessed to having stabbed the 17-year-old victim to death and then burnt her body with tyres for two consecutive days,‚Äù said police spokesperson Brig Leonard Hlathi.

‚ÄúHe further pointed out a place where he committed the evil deeds and her ashes were indeed found in the bush,‚Äù Hlathi added.

The man, Donald Dlamini, appeared before the Boschfontein periodical court on Thursday. 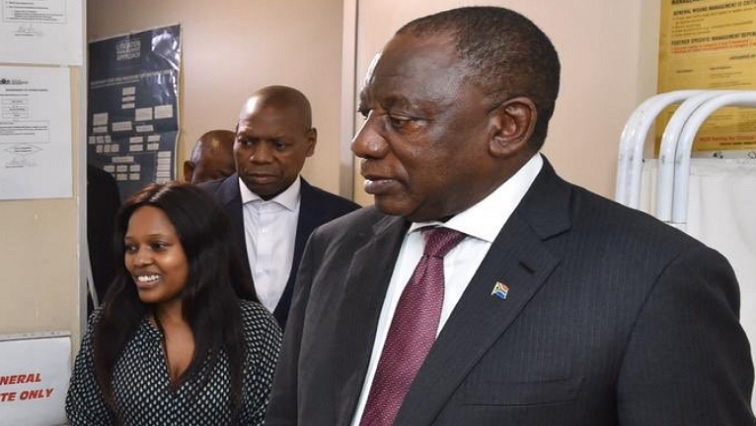 Ramaphosa wishes military well as they head to Wuhan