The Minister of Homeland security Nicholas Dausi says the current fragile insecurity in the country could be better addressed if only the immigration department has efficient and not corruptible officials.

Dausi was speaking during the familization tour of services for the immigration offices in Blantyre.

He said Malawi is now rated one of the countries with insecurity because of porous border system which is characterized by the insufficient, inefficient and corruptible immigration staff.

‚ÄúOur country is becoming a conduit for the illegal immigrants because of the immigration officers who also support them to get into the country. These people pose themselves as refugees but the truth of the matter is that they are robbers, hence the poor insecurity in the country,‚Äù said Dausi.

Dausi also said his ministry has started working with the ministry of industry, trade and tourism to scrutinize the investors before being allowed in the country.

‚ÄúWe don‚Äôt want ordinary traders in the country but investors. This will help to smoke out illegal immigrants who also pose as economic refugees and run businesses that the indigenous Malawians can also run,‚Äù said Dausi.

The director general for the department of immigration services Masauko Medi attributed the poor service delivery to inadequate funding and poor infrastructure services.

However, Medi said his department has rolled out a process of reviewing the immigration framework to ensure that the challenges are addressed.

Among others, he said the department has started implementing the digitalization of the e-payment of visa and passport documents in a bid to flush out the illegal immigrants and protect the border posts.

On the other hand, Medi also thrown his weight on its proposal to increase the current passport pricing, saying the development was timely and long overdue.

He said since the year 2009, the government has been subsidizing the cost of the passport in an effort to make it affordable to its citizen.

‚ÄúThe issue of passport increment is a matter of acceptance and understanding and no need to be afraid of. The cost will be increased for sustainable support rather than relying on other external funding which is prone to failure due to stringent measures from the donors,‚Äù said Medi.

He added: ‚ÄúWe have a lot of debt that we owe to the suppliers because we have been selling the commodity at a lower price and rely on donors.‚Äù
According to Medi, who declined to disclose the pricing of the new passport, the proposal was already submitted to the treasury and has already been approved but now it is waiting to be gazzeted.

The immigration department which has a total of 36 border posts, was established to among others, enforce the immigration and citizenship acts of the country. 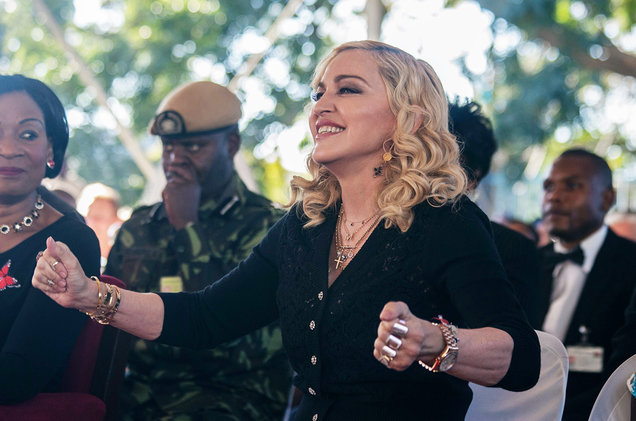 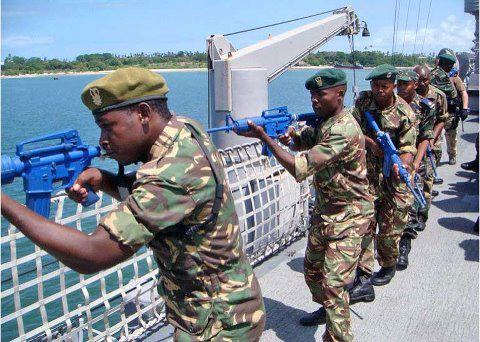 All is well at Lake Nyasa border, claims Tanzania commissioner 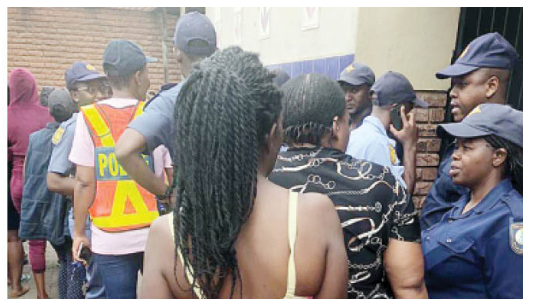