FOCESE, a non-governmental organisation (NGO), has said nobody should be left behind in the fight against HIV and Aids in Balaka District.

‚ÄúMany girls are married young and assume adult roles of motherhood. They grow up without the ability to make decisions about their own health; hence, they cannot reduce their vulnerability to HIV and Aids,‚Äù she said.

Banda further said the project will convey information and build skills needed to establish or change girls‚Äô behaviors that put them at risk in Traditional Authority Kalembo in the district.

‚ÄúWe need change in thinking regarding social and cultural norms that perpetuate child marriages,‚Äù he said.

The project is funded by the United States Government. 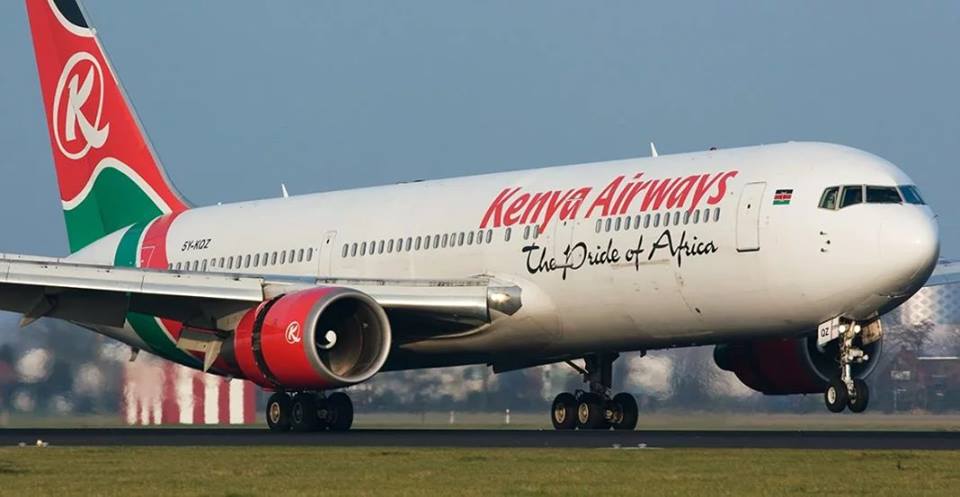 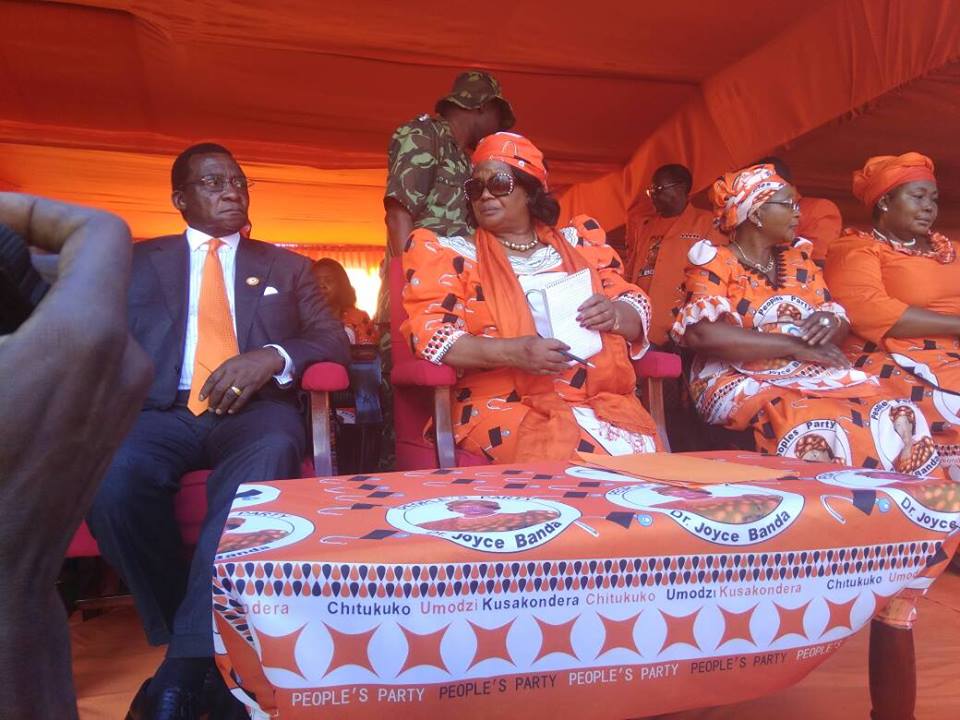 TOTAL MALAWI DONATES SAFETY EQUIPMENT WORTH K15.1 M TO SOME PRIMARY SCHOOLS IN THE COUNTRY