A 15-year-old girl was rescued after she was held captive for 11 weeks by a man who repeatedly drugged and raped her, police say.

The girl disappeared in late August outside a business on Westheimer road.

A witness told police they saw Shields grab the girl by the arm and lead her away.

Authorities said Shields kept the girl in his home on Westheimer Road, where he sexually assaulted her and gave her drugs and alcohol to â€˜numbâ€™ her.

The girl told police Shields threatened to kill or hurt her family if she left him, KHOU reported.

She said she tried to leave several times, but Shields would block the door and threaten to murder her relatives.

The girl said she eventually used Shieldsâ€™ phone when he was not paying attention to call police for help.

Shields was booked into a local jail and it is unclear if he is being held on bond. The girl is reportedly in recovering and the constableâ€™s office is providing counseling. 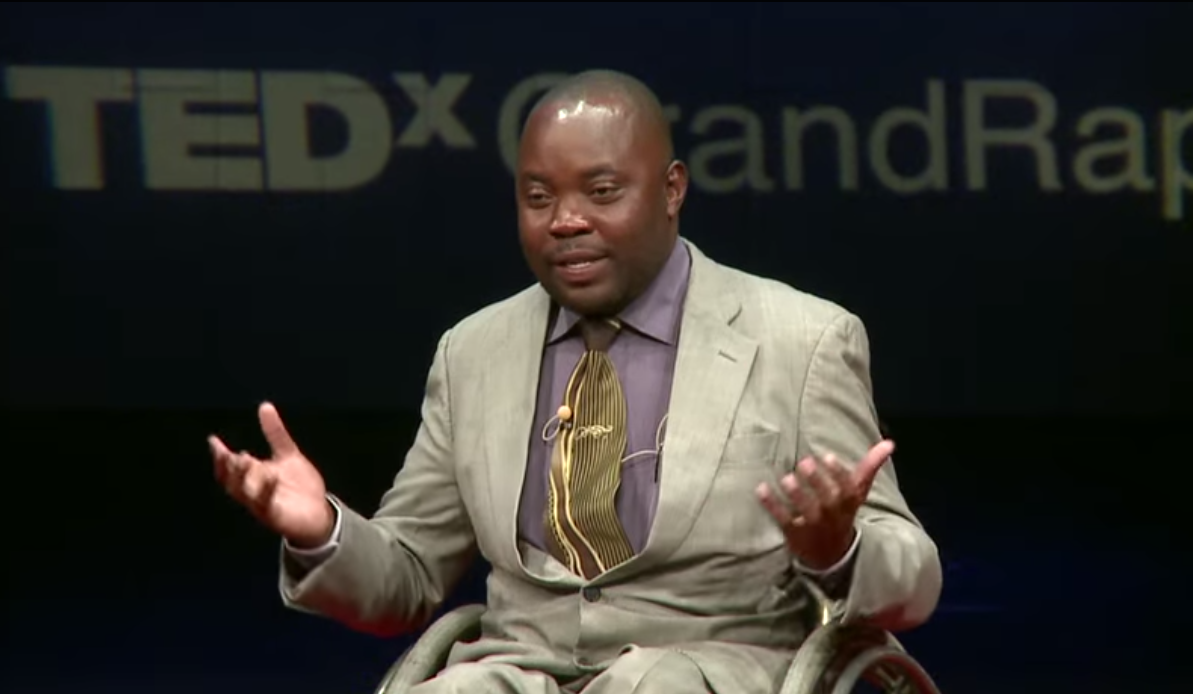 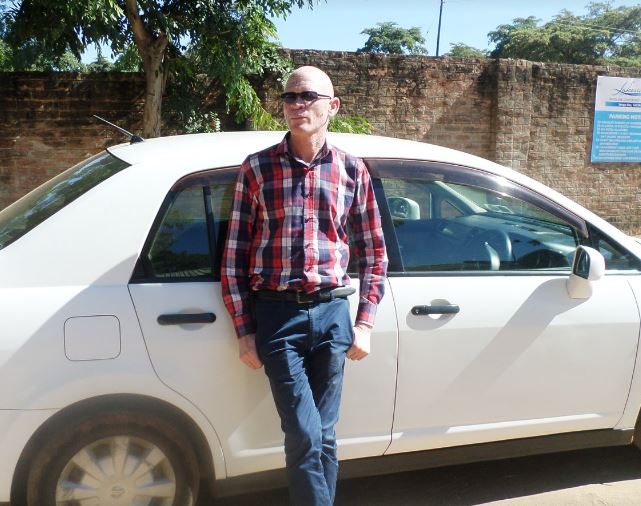 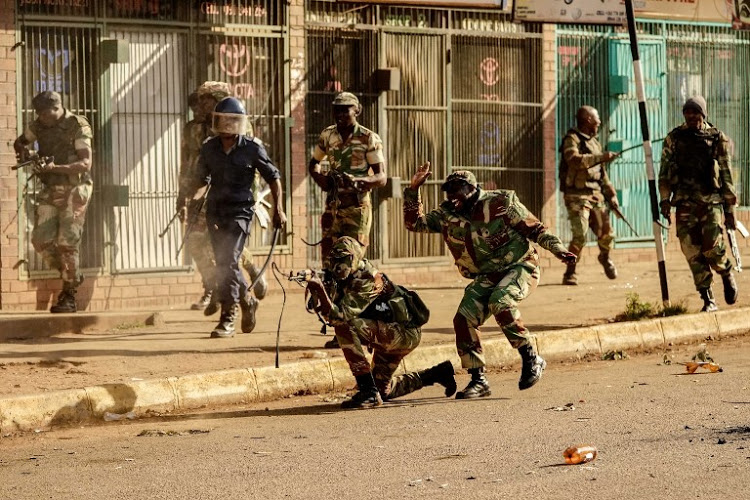