Government through the ministry of Lands has refuted the allegations that it has sold Livimbo Secondary School in Lilongwe to Malawians of Asians origin.

Yesterday, social media was washed with reports that the Democratic Progressive Party (DPP) led government has sold the said school to Asians, the development invited negative reactions among the users.

Reacting to the development, Minister for Lands Symon Vuwa Kaunda said government is not planning on selling the public school adding that it will never be sold.

However, Vuwa Kaunda has assured the general public that they will track down the Asian buyer and follow the trail.

“What the ministry is going to do is to arrest the buyer of Livimbo and follow the trail. So far as government is concerned, Livimbo is not for sale and it will never be sold,” said Vuwa Kaunda.

The issue of the selling the public school was revealed when on Tuesday when official from the ministry of Lands met Legal Affairs Committee of Parliament. 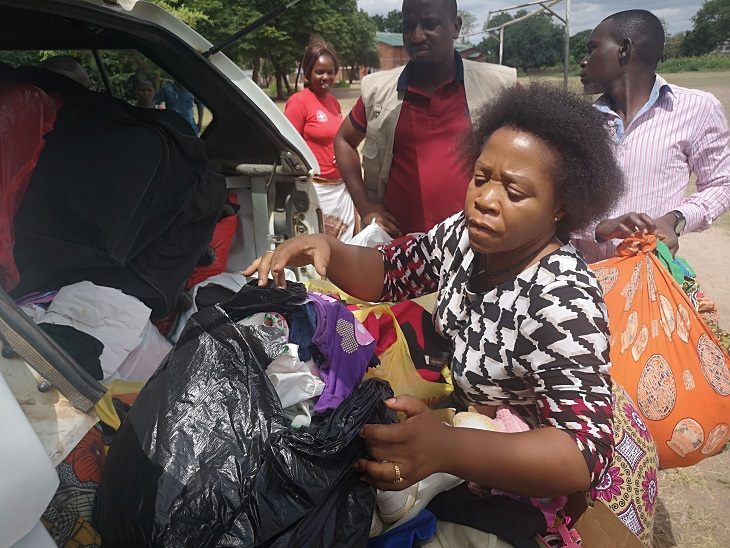 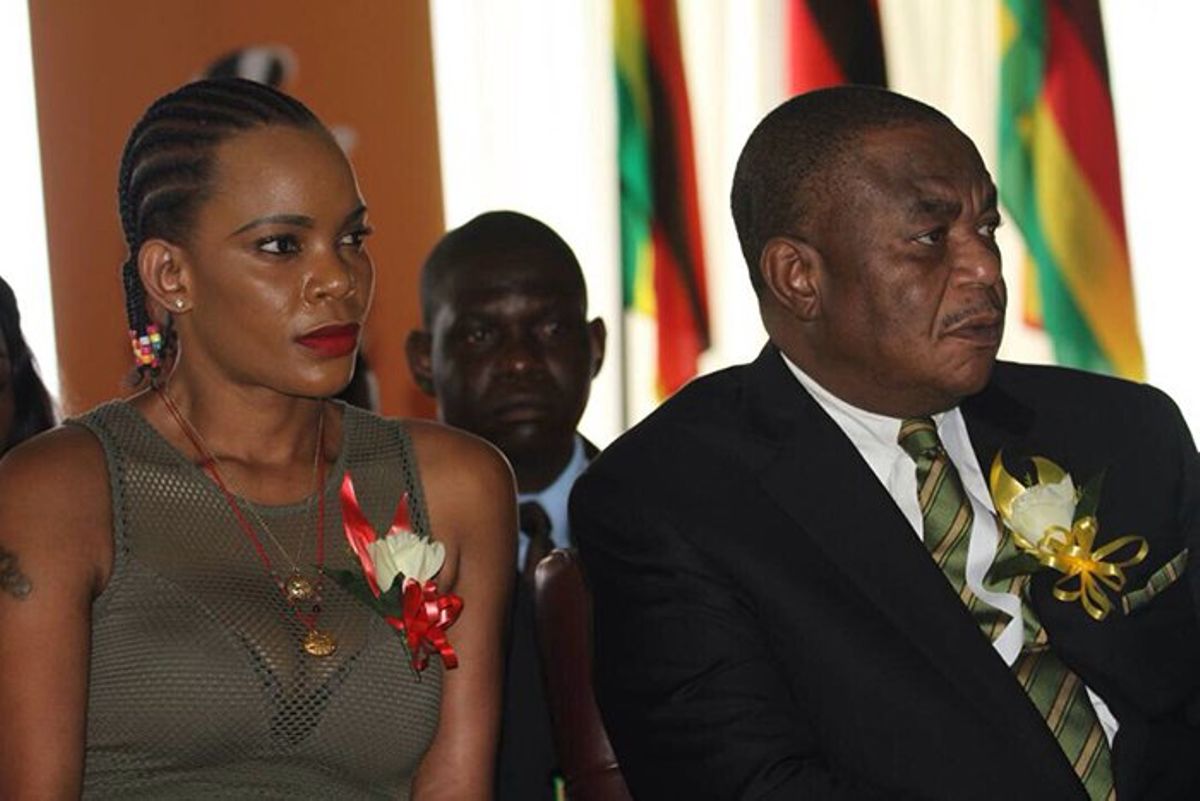 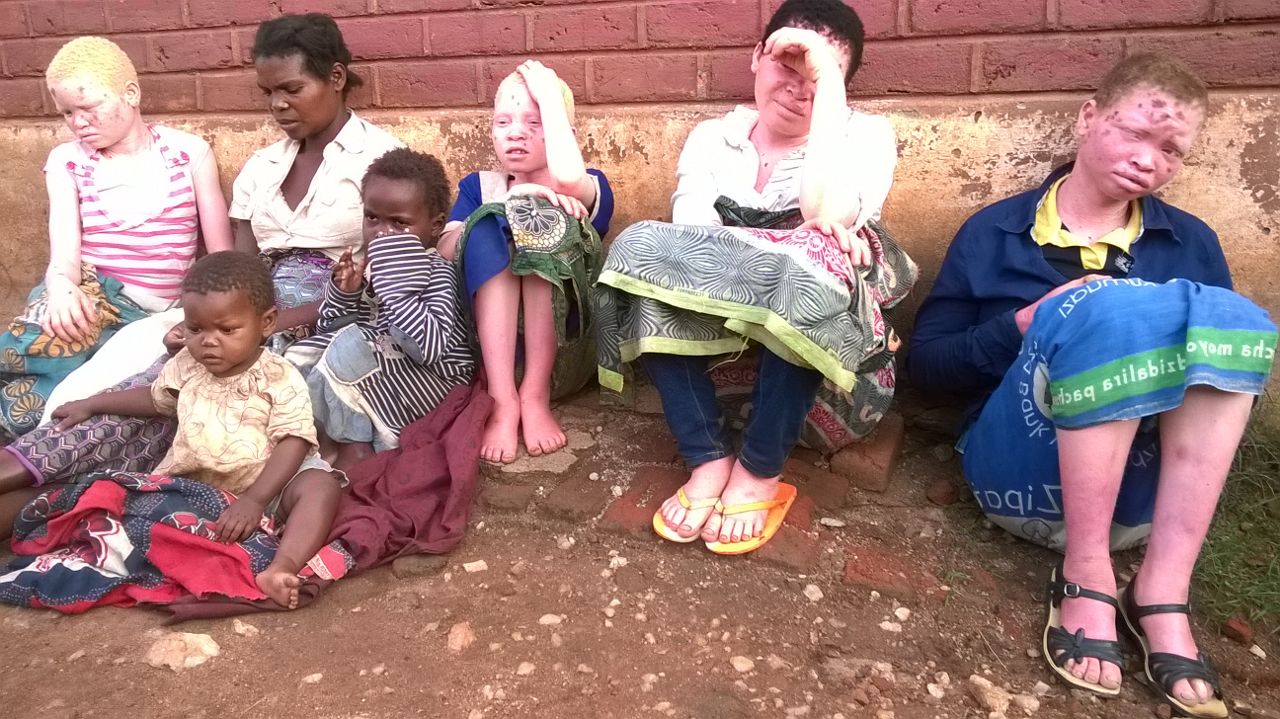