Madisi Secondary School in Dowa has been closed indefinitely after bedbugs caused havoc at the school’s hostels.

Students at the school told Zodiak Broadcasting Station (ZBS) that they have been sleeping outside hostels as a result of the bedbugs.

The school’s headteacher, Levison Mkanda, says the bedbugs have been resisting chemicals they have been spraying for weeks now.

Bedbugs are small, reddish-brown parasitic insects that bite the exposed skin of sleeping humans and animals to feed on their blood. Although bedbugs aren’t known to spread disease, they can cause other public health and economic issues. 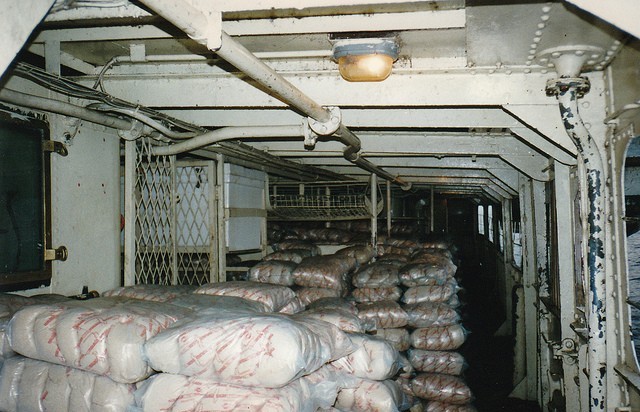