Police in Chitipa are looking for a man identified as Michael Sibale, who is suspected to have killed 33-year-old Lutamyo Kamwela on Sunday, in the area of Senior Chief Kameme on allegations that the latter was having an affair with the suspect‚Äôs wife.

Chitipa Police Station spokesperson, Gladwell Simwaka said on that fateful day, the suspect‚Äôs wife allegedly followed the deceased at Katendo River in the area where he had gone to bath and the two started making love.

‚ÄúThe husband knew about their love affair so he followed and found them making love, which prompted him to stab the deceased with a knife on the chest twice and he died on the spot,‚Äù said Simwaka.

Postmortem results showed that death was due to loss of blood due to deep cuts of wounds.

Simwaka said the suspect is believed to have escaped to Tanzania and police are still hunting for him.

Both the suspect and the deceased, hailed from the same area of Epison Mwang’amba village, in Chitipa.

The future of social media in Malawi 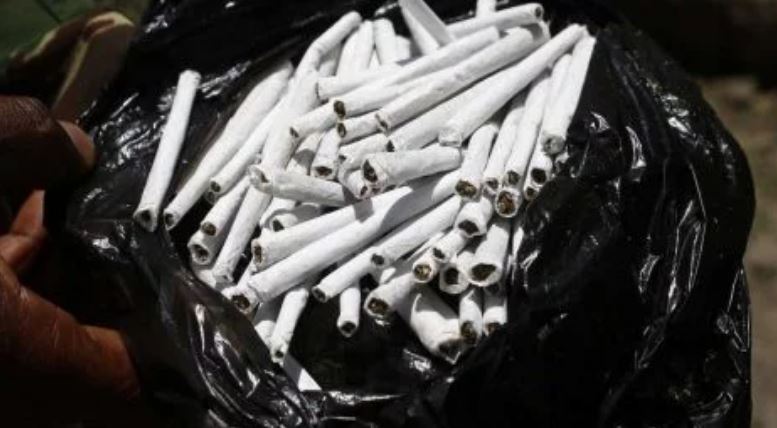 A drive-by analysis of Malawi‚Äôs election