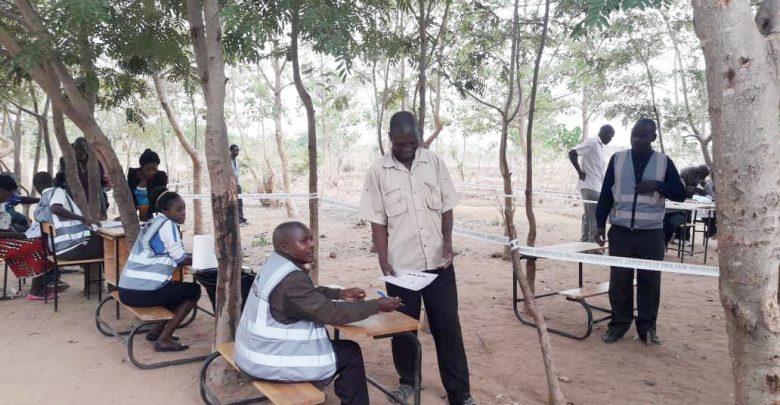 Malawi Electoral Commission (MEC) has applauded voters for their peaceful conduct during voting in Matenje Ward in Tuesday’s by-election in Kasungu North West.

Speaking after the polling exercise in 26 streams of the constituency, MEC Regional Elections Officer, Kate Mjojo, said they had not received complaints of any acts of violence at the polling centres.

“Although we had a low turnout in the morning due to other problems, the numbers picked up as the day went by,” Mjojo said.

MEC is expected to announce official results of the by-election, which attracted Malawi Congress Party, Democratic Progressive Party and Mbakuwaku Movement for Development candidates, in Blantyre this afternoon.

The by-election follows the death of the Ward Councillor, Alick Kambanizithe, a few months after he was elected in the May 21 tripartite elections. The ward registered 15,760 voters.