Mkaka made the allegation yesterday in the Constitutional Court hearing the case in Lilongwe¬Ý during cross examination.

‚ÄúThe commission chose the President instead of being a neutral referee who accepts the will of people,‚Äù Mkaka said.

Mkaka, who is also MCP secretary general, cited alleged anomalies that affected the elections, some of which he said were pioneered by MEC.

Mkaka also claimed that rigging was open and unsophisticated, referring to alterations that were made as well as use of duplicate and non-standard forms.

‚ÄúThere is a statement by auditors which says Mec gave them instructions to override certain things, the very controls of which were defeated to give room for manipulation,‚Äù he said.

‚ÄúConfirming validating of votes would only be possible if you cross-check with original logbooks which were not disclosed, even what we are calling valid votes. It is very different to tell if indeed they were valid or not,‚Äù he said.

He argued that monitors were also denied possession of the results sheets which made it difficult for MCP to authenticate the results.

But Attorney General, Kalekeni Kaphale, put it to the witness that in order to validate the valid votes, MCP needed to have used forms 66c and 60c from their monitors before accessing the logbooks.

‚ÄúYou never even confronted MEC with form 66c to show discrepant areas with what MEC had?‚Äù he asked.

But Mkaka insisted that the validation process starts during the polling process to when the results have been transmitted to the national tally centre.

He said since some of their monitors were denied results, the only way to validate the results from Mec was to use the logbooks.

Mkaka also told the court their quest for a re-count in 11 districts was propelled by the analysis the party did which exposed irregularities.

‚ÄúThere are a lot of wild allegations brought by the witness, most of which are not supported by evidence and others are hearsay,‚Äù he said. 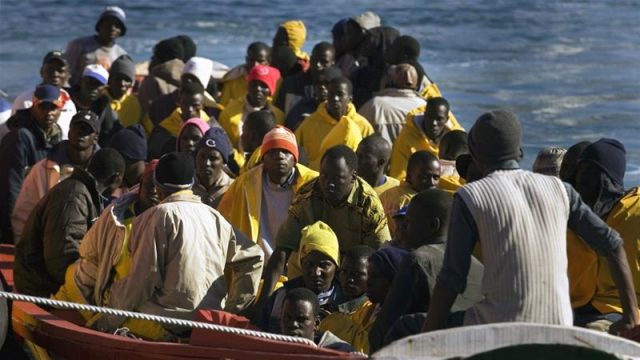 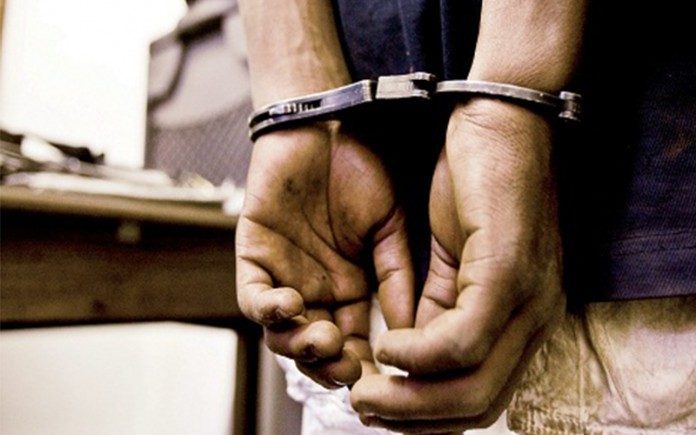