Two Bureau of Prisons guards were charged by a federal grand jury Tuesday with conspiracy and filing false records in connection with their actions the night Jeffrey Epstein died in prison.

The two guards, Tova Noel, 31, and Michael Thomas, 41, were taken into custody Tuesday morning and pleaded not guilty in Manhattan federal court. They were released on bail packages that include $100,000 bonds for each defendant.

The charges come more than three months after Epstein was found dead at the Metropolitan Correctional Center, a federal detention facility in lower Manhattan. The multimillionaire was awaiting trial on federal charges accusing him of operating a sex trafficking ring from 2002 to 2005 at his Manhattan mansion and his Palm Beach estate, and allegedly paying girls as young as 14 for sex. He had pleaded not guilty.

The night of Epstein’s death, the guards repeatedly failed to complete the required counts of prisoners on their watch in the specialized housing unit where he was being held, according to the indictment, instead sitting at their desks, browsing the internet for furniture sales and sports news, and moving around the common area. The counts were supposed to take place every 30 minutes.

But for a period of approximately two hours, the indictment says, Noel and Thomas “sat at their desk without moving, and appeared to have been asleep.”
To mask the fact that they had allegedly neglected to complete the checks, the two signed false certifications saying they had performed their duties, according to the indictment.

The night Epstein died, no officer completed any count or round in the unit between 10:30 p.m. and 6:30 a.m., at which time Noel and Thomas discovered Epstein’s body, the indictment says.

Epstein “had committed suicide overnight while unobserved,” according to the indictment.

The Manhattan US Attorney’s office, which had charged Epstein and which charged the prison guards Tuesday, is continuing to pursue an investigation in connection with Epstein’s alleged crimes, with a particular focus on his possible co-conspirators. But prosecutors haven’t charged anyone else as a result of that investigation.

The indictment of the guards provides a detailed timeline of their actions and the discovery of Epstein’s body.

After his arrest on July 6, Epstein had been assigned to the specialized housing unit “due to risk factors for suicidality and safety concerns,” according to the indictment. After an apparent suicide attempt on July 23, he was transferred to suicide watch and psychological observation.

A week later, he was moved back to the unit, and the MCC “took steps to guard against future suicide attempts by Epstein, including by assigning Epstein to the cell closest to the correctional officers’ desk.” The cell was just 15 feet from the desk where the charged guards sat the night he died.

After allegedly failing to complete their prisoner checks throughout the night, the defendants received a delivery of breakfast carts for the inmates shortly after 6 a.m., and at 6:30 a.m. the two guards walked to the tier where Epstein was being housed to serve breakfast.

Three minutes later, according to the indictment, an alarm was activated in the unit.

“Epstein was alone in his cell and not responsive, with a noose around his neck,” the indictment says.

“Epstein hung himself,” Noel told a supervisor at the time, the indictment says.

The supervisor spoke to both Noel and Thomas, and Noel told the supervisor that they had failed to complete their 3 a.m. and 5 a.m. rounds.

“We messed up,” Thomas told the supervisor, according to the indictment, adding: “I messed up, she’s not to blame, we didn’t do any rounds.”

The local head of the union representing federal prison workers said Tuesday that the charges against Noel and Thomas don’t address the fundamental staffing issues at the MCC.

“Simply assigning blame will not correct the staff shortages that put this chain of events in place,” said Tyrone Covington. “While the indictment indicates these staff did not conduct 30 minute rounds, it is a fact that even had they conducted the 30 minute rounds, Mr. Epstein still would’ve had 29 minutes to take his own life.”

At the time of his death, Epstein was perhaps the highest-profile inmate in the country, and his apparent suicide sparked an investigation by the Manhattan US Attorney’s office into the circumstances of his death as well as public outcry about oversight at the federal prison.

Epstein’s suicide exposed what the prison’s employee union has said are chronically overworked and short-staffed conditions at the Metropolitan Correction Center, including forced overtime and officers reassigned to guard duty.

Attorney General William Barr said in August that there were “serious irregularities” at the prison, and he removed Hugh Hurwitz, the acting head of the Bureau of Prisons at the time.

On Tuesday, Bureau of Prisons Director Kathleen Hawk Sawyer testified at a congressional hearing that the FBI is continuing to investigate the circumstances around Epstein’s death, including the possibility that a “criminal enterprise” was involved.

Hawk Sawyer declined to discuss the findings of the ongoing FBI and inspector general reviews of the death.

But she offered up the technical phrase after being pressed by Sen. Lindsey Graham, the Republican chairman of the Senate Judiciary Committee, who asked her if the FBI was examining “either major malfunction of the system or a criminal enterprise at foot to allow this to happen.”

“The FBI is involved and they are looking at criminal enterprise, yes,” Hawk Sawyer responded.

She said she did not have any evidence that disputed a medical examiner’s finding that Epstein killed himself.

In her testimony, Hawk Sawyer also addressed a technological issue that arose during the investigation of the guard’s behavior: the prison’s surveillance camera system.
The prison is in the process of replacing its system, she said, after footage of Epstein’s cell block proved “grainy” but usable.

What cameras in Epstein’s cell block did and did not capture has been at the center of conspiracy theories, and in the indictment filed Tuesday, authorities referenced the internal MCC video system several times, indicating that the cameras were working and of use to the investigation.

In her testimony, Hawk Sawyer said the existing facility is an analogue system, meaning it produced “grainy” footage where “it’s harder to identify precisely what you’re seeing.”

While the charges against the guards appear to answer some of the questions that have circulated in connection to Epstein’s death, for many of his victims they don’t compensate for his absence.

“We can only say that Jennifer deserved her day in court to face Epstein and confront him with the crimes he committed against her,” said William H. Kaiser, attorney for Epstein accuser Jennifer Araoz. Epstein’s demise, Kaiser said, “is a loss for all of his victims.” 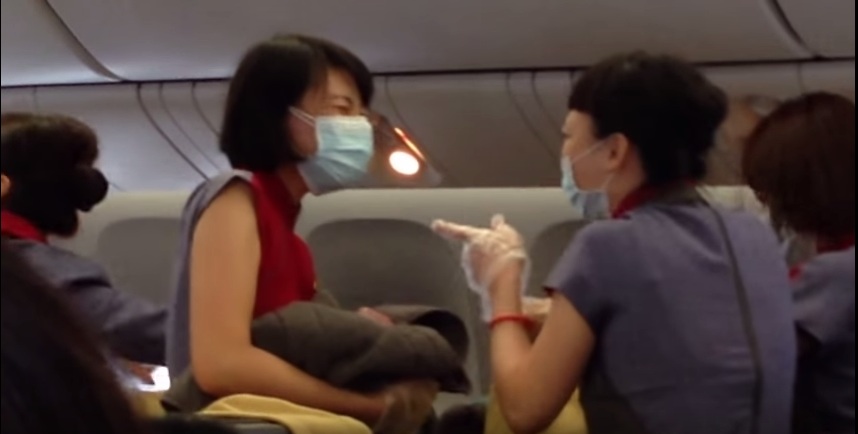 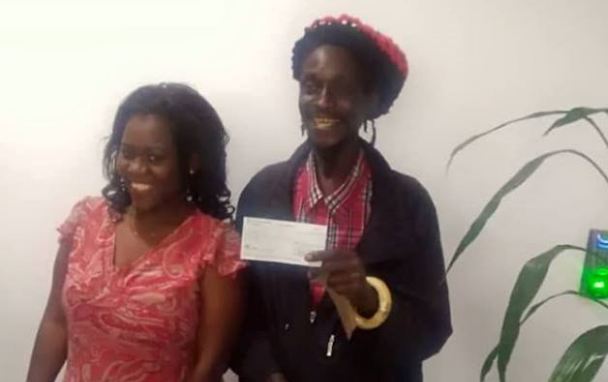